Who is Nicole Young from Selling Sunset Season 6? Realtor was offered a spot on Season 1 of Netflix’s show 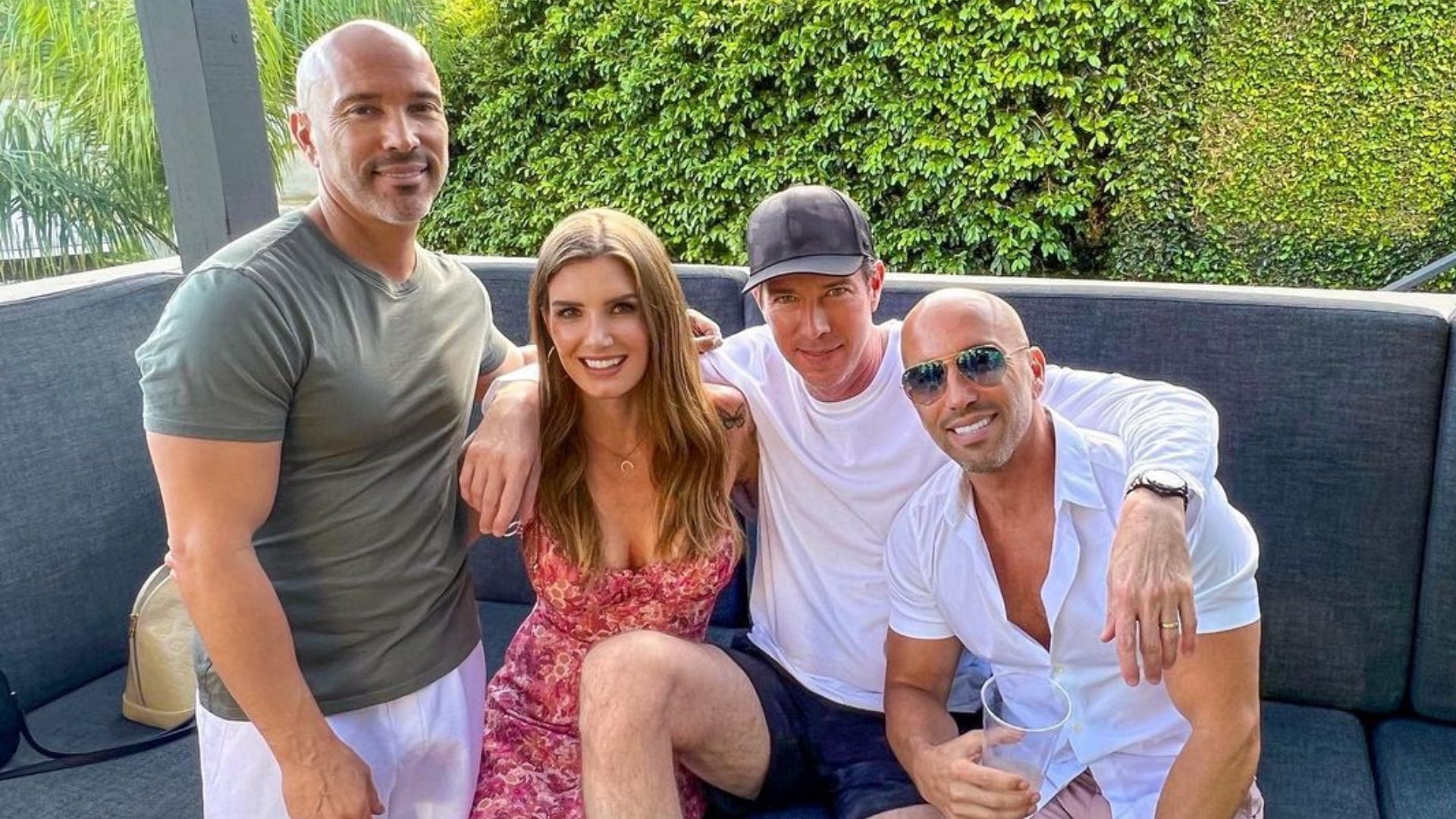 The popular Netflix series, Selling Sunset, has announced Nicole Young as one of the new additions to the show. The “Real Estate Agent”, Nicole Young, was first offered the opportunity to appear in Season 1 of the hit series, but she backed off at the last minute as she was not ready to share her life on screen. Speaking about her decision, she told People:

“Originally, I was a part of the main cast. Honestly, at the time, I just got cold feet right before they were going to start filming. I just wasn’t ready to expose my entire life, and even more so, my clients and business — which I’m very protective of — to the entire world.”

Now, four years and five seasons later, Young, who was born and raised in Minneapolis, is ready to appear on season 6 of Selling Sunset. She said:

“I’ve grown personally and professionally a lot. At the end of the day, it’s an incredible opportunity and a rise-to-the-occasion kind of moment.”

After passing on the opportunity in season 1, Nicole Young will now be seen sharing her personal and professional life with the world in the sixth season of Selling Sunset. Although the realtor has worked in the Oppenheim group for quite some time now, she “talked to Mary about everything under the sun and asked her a million questions” about being on the show and her only advice was “just be yourself.”

Young moved to Los Angeles in 2007 after completing her Bachelor of Arts from Baylor University in Texas. During her senior year in college, Young began a successful career as a marketing consultant, which later helped her launch her career in real estate.

She joined The Oppenheim Group as a Realtor Associate in December 2015 and has since made a mark in the field. “Nicole has experience representing a wide range of clientele from first-time buyers and sellers to celebrities, executives and other high profile individuals,” as per her LinkedIn profile.

The avid beach volleyball player and succulent gardener lives with her husband, Brandon, whom she married in 2017, and her two dogs, Brussels Griffon and a French Bulldog.

Nicole Young on being a part of Selling Sunset

Young is close to many Selling Sunset cast members, namely Mary Fitzgerald, Romain Bonnet, Amanza Smith, and Jason, and is excited to share the screen with them.

In the new season, Young will bring “a lot of real estate to the table.” She will not only talk about the properties, but also about her “clients and the relationships” she shares with them “because, at the end of the day, relationships are the most important aspect of real estate.”

Young will not be the only new face on the show, but model and real estate agent Bre Tiesi, who shares a son with Nick Cannon, has also been cast for the new season.

The premiere date of Season 6 of Selling Sunset is yet to be announced, but the show will definitely be full of drama and luxury properties that will keep the audience hooked to the show till the end.