Who is Mauricio Umansky? RHOBH star Kyle Richards’ husband gets his own Netflix reality show 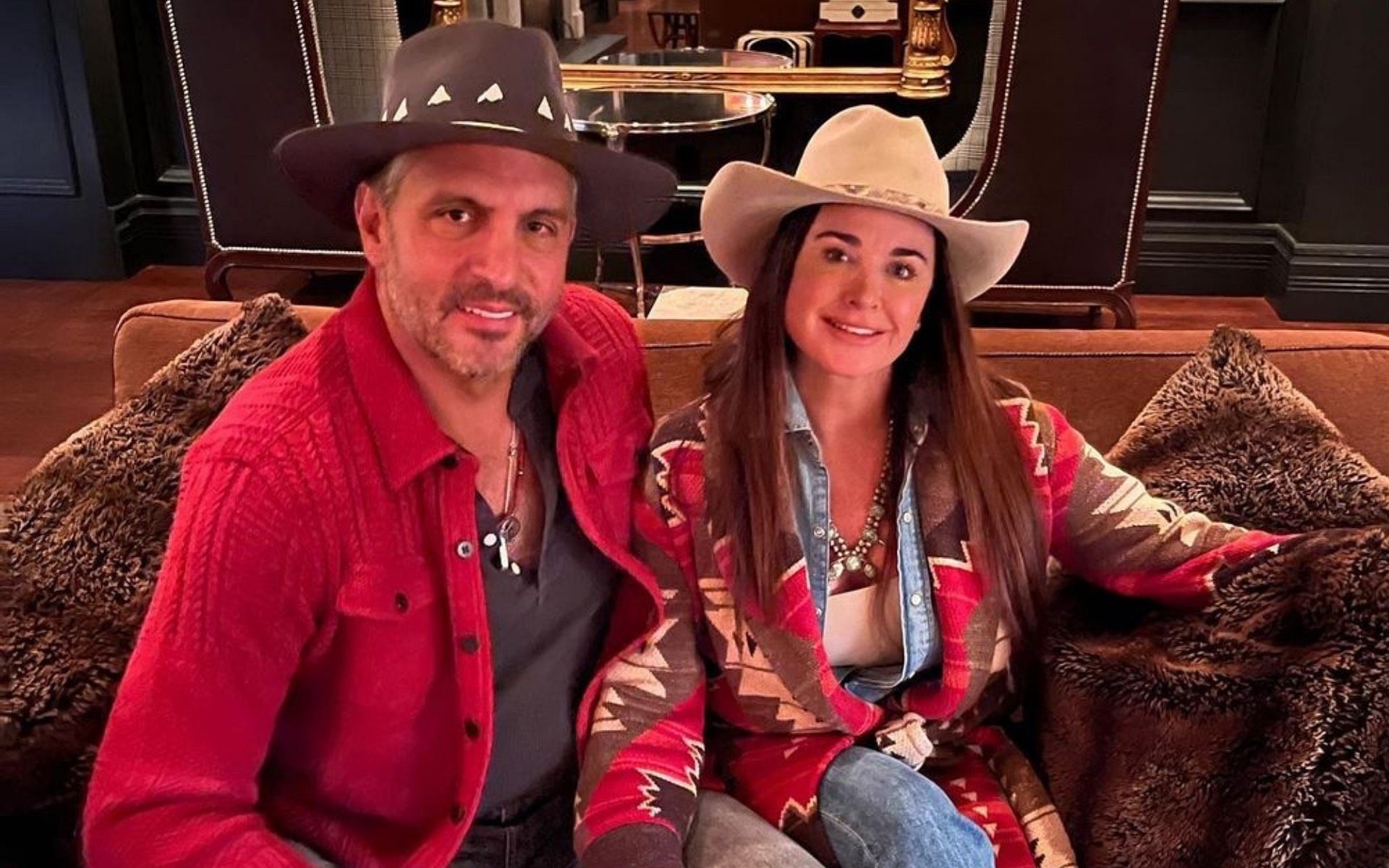 The reality show will debut this Fall and will also feature his daughters Farrah and Alexia selling lavish properties to clients. The series will feature eight episodes of 40 minutes each. The synopsis of the show reads:

“Buying Beverly Hills is a new real estate occu-soap following the agents and clients within Mauricio Umansky’s The Agency in Beverly Hills, California. Mauricio, his daughters Farrah and Alexia, and the talented group of agents highlight the high stakes world of luxury real estate in Los Angeles.”

Both Farrah and Alexia have worked in their father’s real estate agency for several years. Farrah even describes herself as a “Founding Member/Agent: @theagencyre” in her Instagram bio.

Born in Mexico, Mauricio Umansky is the son of renowned radio and television personality Estella Sneider, who is also a s*x therapist, author, and psychologist.

He moved to the United States with his family and younger sister when he was six years old. After studying for a few years, Umansky attended the University of Southern California but dropped out to become an entrepreneur.

He started his entrepreneurial career with a clothing line, which he sold for a substantial profit at 26. After that, he joined the real estate firm Hilton & Hyland, established by his brother-in-law. His first sale was a $7.5-million property that was once owned by his wife Kyle Richards’ ex-husband.

In 2011, Umansky established his real estate firm called The Agency. He is now the CEO of the firm, which has sold more than $1.5 billion worth of property. His net worth is estimated to be around $100 Million.

His agency deals with luxury properties located in high-end neighborhoods like Holmby Hills, Malibu, Beverly Hills, and Brentwood. He has overseen deals connected to properties owned by rockstar celebrities, Playboy Mansion, and the Disney Estate.

The CEO and Founder of The Agency married RHOBH star Kyle Richards in 1996 and has three daughters — Sophia, Portia, and Alexia — with her. Their eldest daughter Farrah is Richard’s and her first husband Guraish Aldjufrie’s daughter. The former partners married in 1988 but parted ways in 1992.

They listed the home for sale in 2017, which they finally sold in 2022 for $6.5 million. The couple bought a mansion in LA’s Bel-Air neighbourhood for $3 million, which they used for filming RHOBH.