Whatever Happened To Jenilee Harrison From Three’s Company? 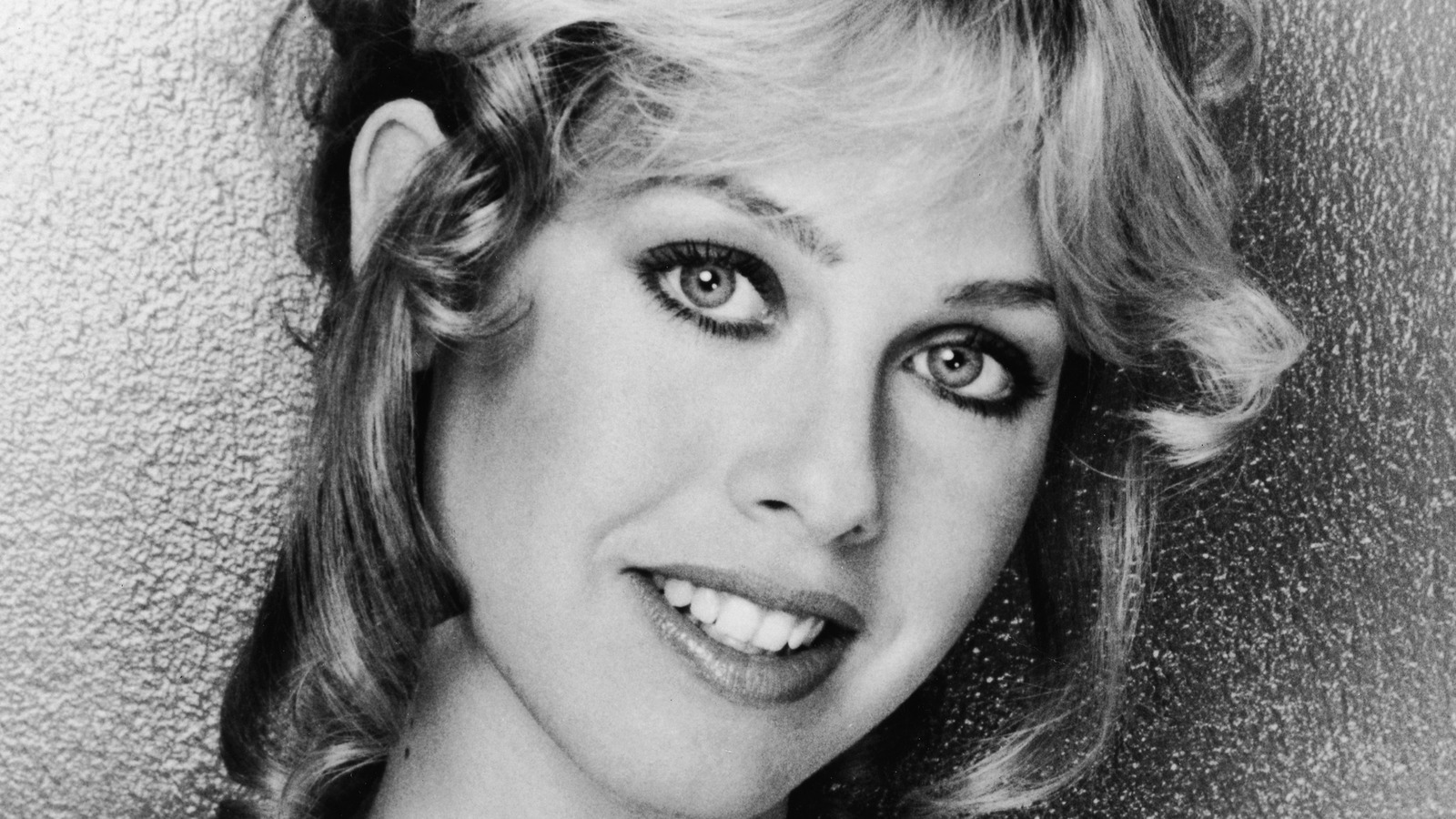 Luckily, Jenilee Harrison was able to break out of the dumb blonde mold. After leaving “Three’s Company” in 1982, she was cast for a successful run as Jamie Ewing on the CBS drama “Dallas.” She also showed her face in several infomercials in the 1990s, such as this one for the “Infinite Dress.” Harrison continued to act sporadically throughout the 1980s and ’90s, but her last acting credit was in the 2002 TV movie “The Power,” per IMDb.

Since that time, she has put a focus on her real estate investments in California. Harrison has been married for nearly 30 years to celebrity chiropractor Bruce Oppenheim — the ex-husband of Cybill Shepherd, per UPI. In 2003, the Los Angeles Times reported that the wealthy couple purchased a small ranch in Agoura Hills and a second property in Sherman Oaks. At the time, the outlet noted that Harrison also had some television-producing projects in the works.

While she no longer acts, Harrison enjoys hobbies such as taking care of animals and racing cars, according to a “Three’s Company” fansite. But she also seems to have nostalgia for her days as a TV star. In 2017, she reunited with former co-star Richard Kline (Larry Dallas on “Three’s Company”) for the ’70s Rock & Romance Cruise, per Tribune Media.