What is Iman Shumpert’s net worth? A look at the business ventures of the latest winner of Dancing With The Stars 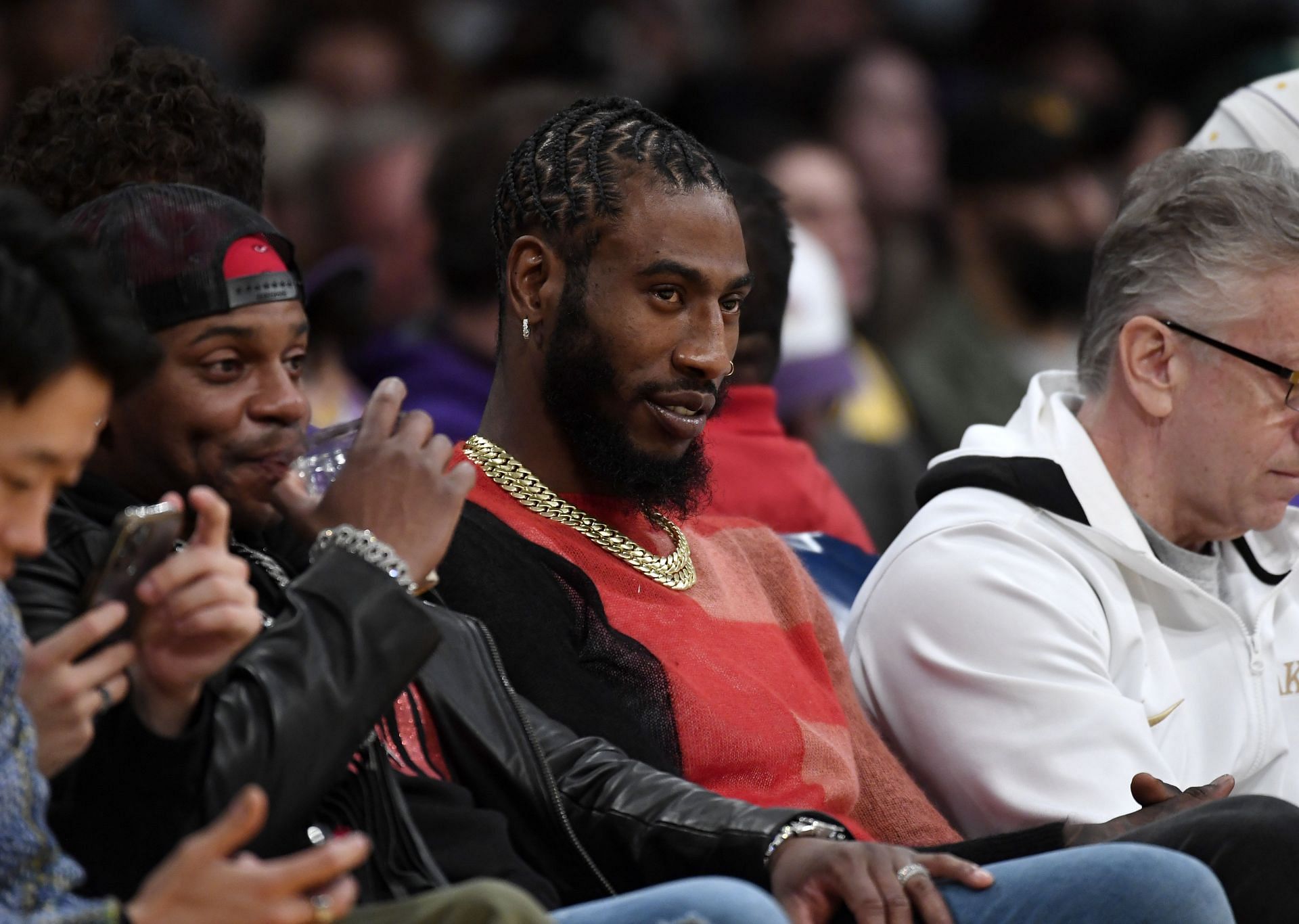 Iman Shumpert recently grabbed headlines and set social media ablaze for the right reasons as he became the first former NBA player to win ABC’s Dancing with the Stars. Shumpert proved he was as energetic and passionate with his performances off the court as he was on it. He scored two perfect scores in the final round to win Dancing With The Stars alongside his partner Daniella Karagach.

Shumpert had a successful 12-year tenure in the league, where he played for five different franchises on minimum contracts but was able to build up a sizable fortune due to a smart investment strategy.

Iman Shumpert made his name as an elite 3 and D player and a defensive stopper during his 12-year tenure in the league. He contributed to multiple teams with his high energy play, toughness, and ability to make big shots in clutch moments.

The perfect example of Shumpert shining was during the Cleveland Cavaliers’ 2016 NBA championship run, which he was a crucial part of. He took turns with other guards such as J.R. Smith to lock down Stephen Curry, helping the Cavs make history by winning game seven after overcoming a 3-1 deficit.

As per celebritynetworth.com, Shumpert earned around $ 11 million during his 12-year tenure in the league. However, his estimated worth is well over $30 million due to his smart investment strategies. Iman Shumpert made a wise decision early on in his career to automate his finances, allowing him to set aside a certain amount into investment accounts. During an interview with Wealthsimple Magazine as part of their Money Diaries series, Shump touched upon the importance of automating his finances. Here’s what he said:

“Since I entered the league, half of my cheques have always gone into a separate account. That money — I don’t even see it. It’s put into investments. I pride myself on doing that — I’ve done it no matter the size of my contract or salary. My cheques went up when I signed my second contract and because of what I’ve saved I don’t really have a lot of worries about money.”

Along with his smart savings and investment strategy, he has also made wise decisions when it comes to real estate. Shumpert owns a 7,000 square foot home in Atlanta which features five bedrooms, and he also bought a 4,400 square foot home worth $880,000 in River Forest, Oak Park for his parents. Shump also owns a house in Studio City, Los Angeles, which he recently listed at $3.695 million.

Smart moves such as this and living within his means have helped Iman Shumpert create a sizable wealth for himself and his family.