what can you buy in Monaco with a million dollars? 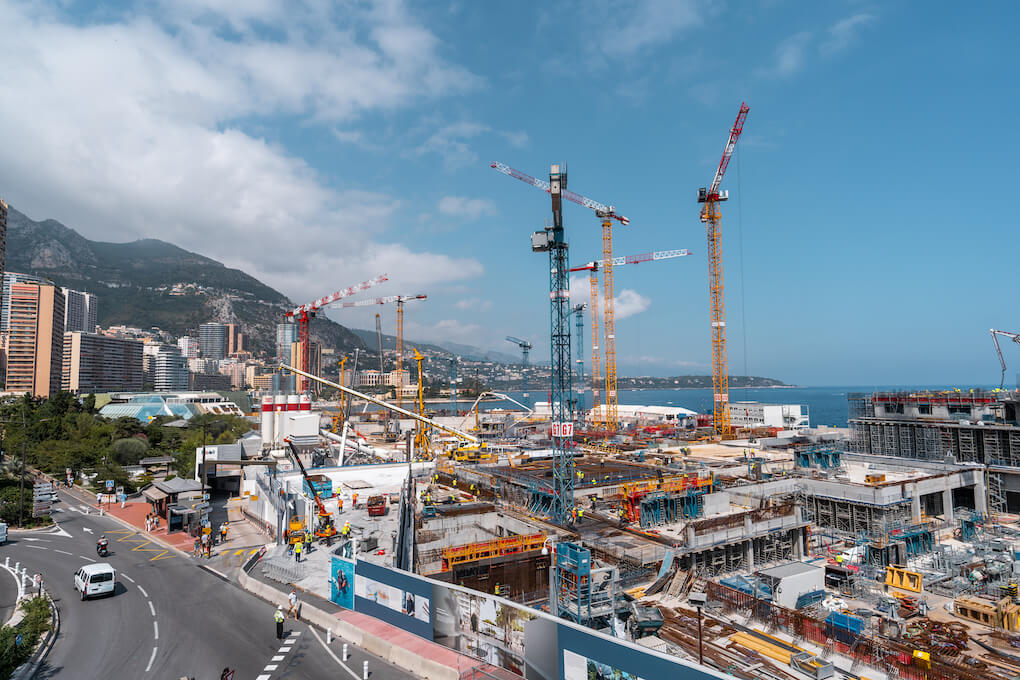 According to a study by international luxury real estate specialist Knight Frank, published in 2021, Monaco’s real estate prices are the highest in the world.

With these record-breaking prices, no doubt about it, the Principality is a magnet for the very wealthy! The latest study by Knight Frank unsurprisingly reveals Monaco’s supremacy in the international real estate market.

Monaco has been at the top of the property price ladder for several years now, attracting wealthy foreign investors.  According to the British agency Savills, the average square metre in the Principality will fetch €47,600.

A million dollars for 15 square metres

For comparison purposes, Knight Frank revealed the type of real estate that could be acquired with the modest sum of one million dollars (approximately 880,000 euros). In Monaco, this sum will enable you to become the proud owner of a studio measuring… 15 square metres.

As a comparison, the same sum would get you a 23 square metre flat in Hong Kong, 31 square metres in London, 34 m2 in New York and 35 m2 in Geneva. Singapore, Paris, Los Angeles, Sydney and Shanghai bring up the rear in the ranking of the most expensive cities in the world.