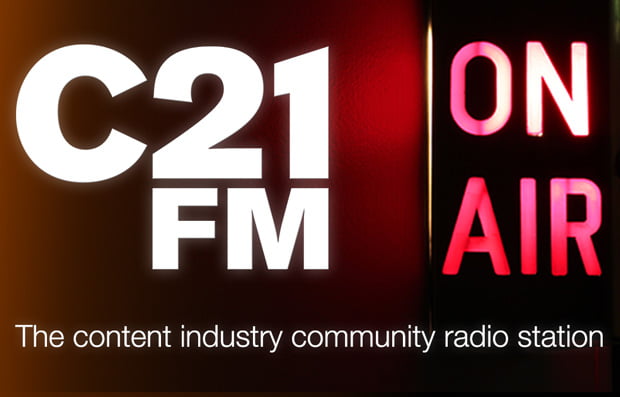 Tune in to C21FM by CLICKING HERE. 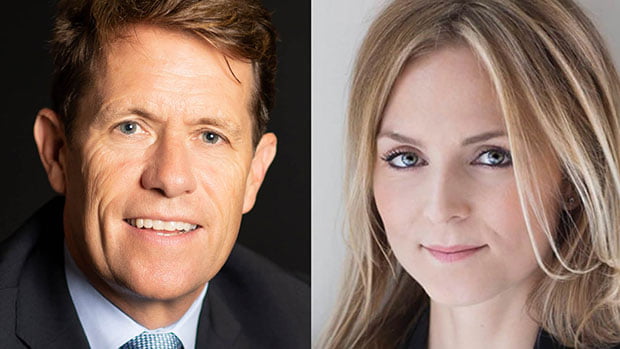 Robert Blair is a Warner Bros veteran, having been with the company for more than 20 years prior to its recently completed US$43bn merger with Discovery. Now president of Warner Bros Discovery International Television Distribution, London-based Blair oversees licensing across TV, film and digital for the business. This week, however, he is welcoming 1,000 buyers to the Warner Bros lot in Burbank, California, as the LA Screenings returns for the first time in three years.

He spoke to Jordan Pinto about getting back to physical meetings, the Warner Bros Discovery slate, how the merger changes his remit, and the trends he is seeing in the marketplace.

The company is among those taking part in this year’s LA Screenings with titles on its slate including modern-day Western Bring On The Dancing Horses, Finnish crime series The Man Who Died and Australian courtroom drama The Twelve, an English-language remake of the Belgian series of the same name.

From Soho House West Hollywood, where Endeavor Content is showcasing its wares to international buyers, executive VP of TV distribution Prentiss Fraser spoke to Jordan about the hunt for new content to add to its library and how US studio streamers have changed the landscape.