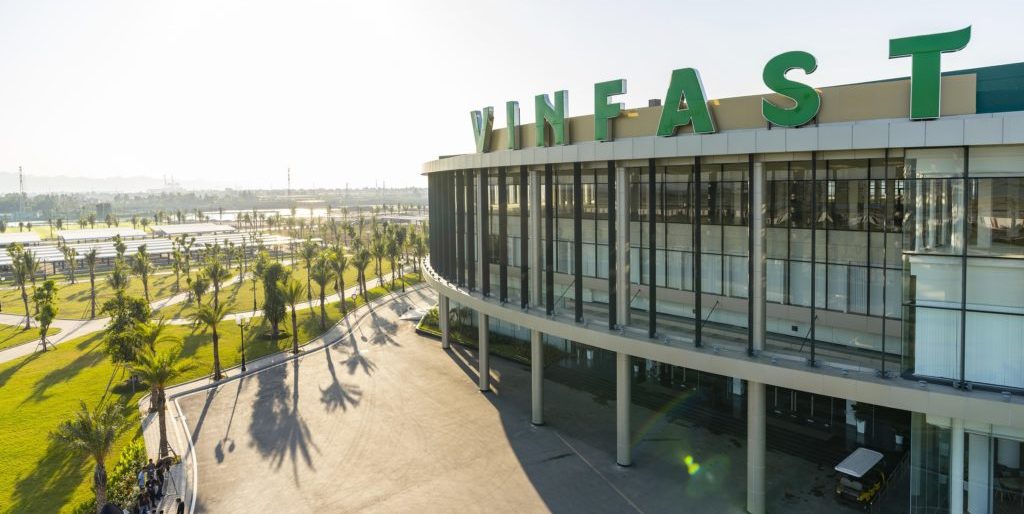 Vietnamese conglomerate Vingroup is aiming to list its carmaking unit VinFast in the US in the second half of next year, the company said in a statement on Saturday.

Vingroup said it was working with investment banks to prepare for VinFast’s US IPO, which is expected to be the first of its kind by a Vietnamese business.

The offering is expected to raise at least $3 billion, according to a Reuters report on Sunday.

On December 3, Vingroup and another company 97.1% owned by its founder and chairman Pham Nhat Vuong transferred 99.9% of their holdings in VinFast Vietnam to VinFast Singapore, a restructuring in preparation for VinFast’s IPO in the US.

It is not confirmed whether VinFast will go public via an IPO or a special purpose acquisition company (SPAC) merger. The company said earlier this year that it was “considering various fundraising opportunities and investments, including, but not limited to, an equity investment, an initial public offering, a business combination with a SPAC or other transactions”.

Media reports at the time estimated VinFast could raise as much as $3 billion at a $50-60 billion valuation.

Reuters recently reported that Vingroup was in talks with investors, including Qatar’s sovereign fund and BlackRock, to privately raise about $1 billion in equity for the car unit.

Earlier in November, VinFast launched its US headquarters in the Playa Vista area, Los Angeles. The company aims to begin delivering its electric SUVs in the US in late 2022.

Besides the US market, VinFast has also opened branches in Canada, France, Germany, and the Netherlands.

Initially focused on the real estate business, Vingroup established VinFast in 2017 to produce electric cars and two-wheelers locally. If its global expansion and listing plans are successful, VinFast will be head to head with not only its biggest US rival Tesla, but also other American and Chinese EV makers which are listed on US exchanges, such as Xpeng, Li Auto, Lucid Motors, and Arrival.