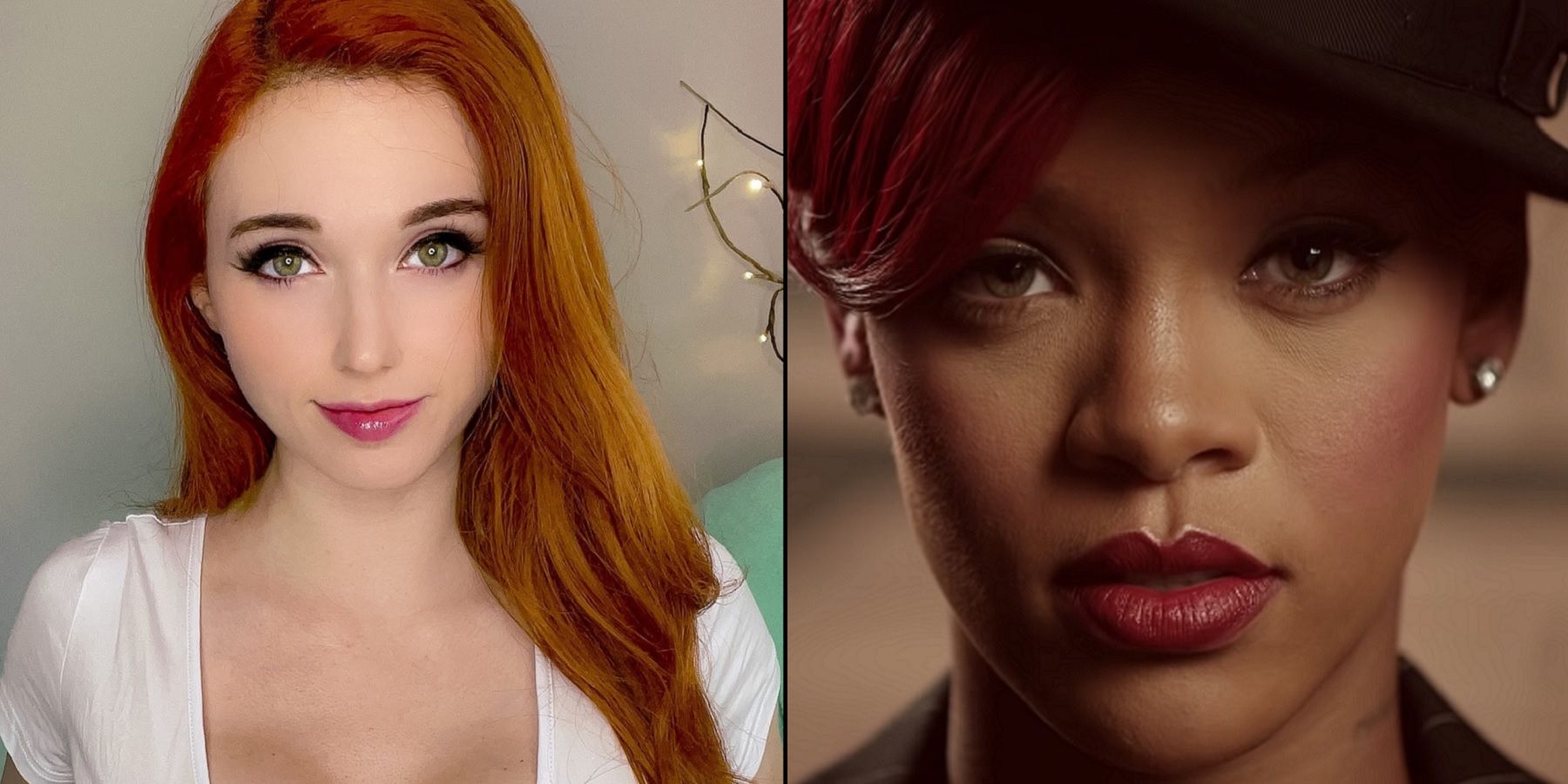 Twitch streamer Amouranth has amassed a fortune for herself through regularly streaming, making investments, and pursuing other ventures. Amouranth has made millions from Twitch streaming alone and has been transparent about how she’s been spending that money, taking to Twitter to explain real estate investments she’s made as well as stocks she’s purchased. While Amouranth has mostly talked about successful investments and purchases she’s made, she recently revealed that her attempt to purchase a extravagant house in the Los Angeles, California area failed.

GAMERANT VIDEO OF THE DAY

Over Christmas break, Amouranth offered $6.9 million to purchase a home in the LA area that apparently used to be owned by world famous singer Rihanna. However, it seems someone else offered more money for the property instead. Amouranth explained that she “couldn’t justify” countering with a larger offer because while homes can hold value better than other big purchases, the area that particular home is in has been “flat” for the last four to five years in terms of property value.

Amouranth is going “back to the drawing board” when it comes to purchasing a home, and so it’s unclear exactly where she’ll end up. She added that she also looked into a home that used to be owned by a YouTuber, but decided against pursuing it because it “seemed pre-doxxed.” Considering Amouranth’s Twitch fame, it makes sense for her to avoid living in a place that people would be able to find easily.

While Amouranth’s offer on Rihanna’s old home in LA fell through, she’s been more successful in other real estate pursuits. Amouranth made headlines last month when she purchased not one, but two gas stations, including a $10 million 7-Eleven. Amouranth explained that these investments will actually help lower her tax bill at the end of the year, and not only that, but provide passive income as well.

Amouranth’s goal is to eventually open an animal shelter that doesn’t have to rely on donations to stay open, and it seems like she’s well on her way to achieving that goal and then some. That’s likely what she will do after she stops Twitch streaming and making content, though it’s unclear exactly when that will be. Just as she has been transparent about her investment, Amouranth has also talked about her retirement plans, explaining that she will move away from streaming and content creation after her passive income and investments start bringing in more money than she makes from working.

Twitch reverses its fifth ban against popular streamer Amouranth, allowing her back on the streaming platform after just three days.

Dalton Cooper is an editor for Game Rant who has been writing about video games professionally since 2011. Having written thousands of game reviews and articles over the course of his career, Dalton considers himself a video game historian and strives to play as many games as possible. Dalton covers the latest breaking news for Game Rant, as well as writes reviews, guide content, and more.