This $45 Billion Merger Could Create an Interesting REIT Investment Opportunity 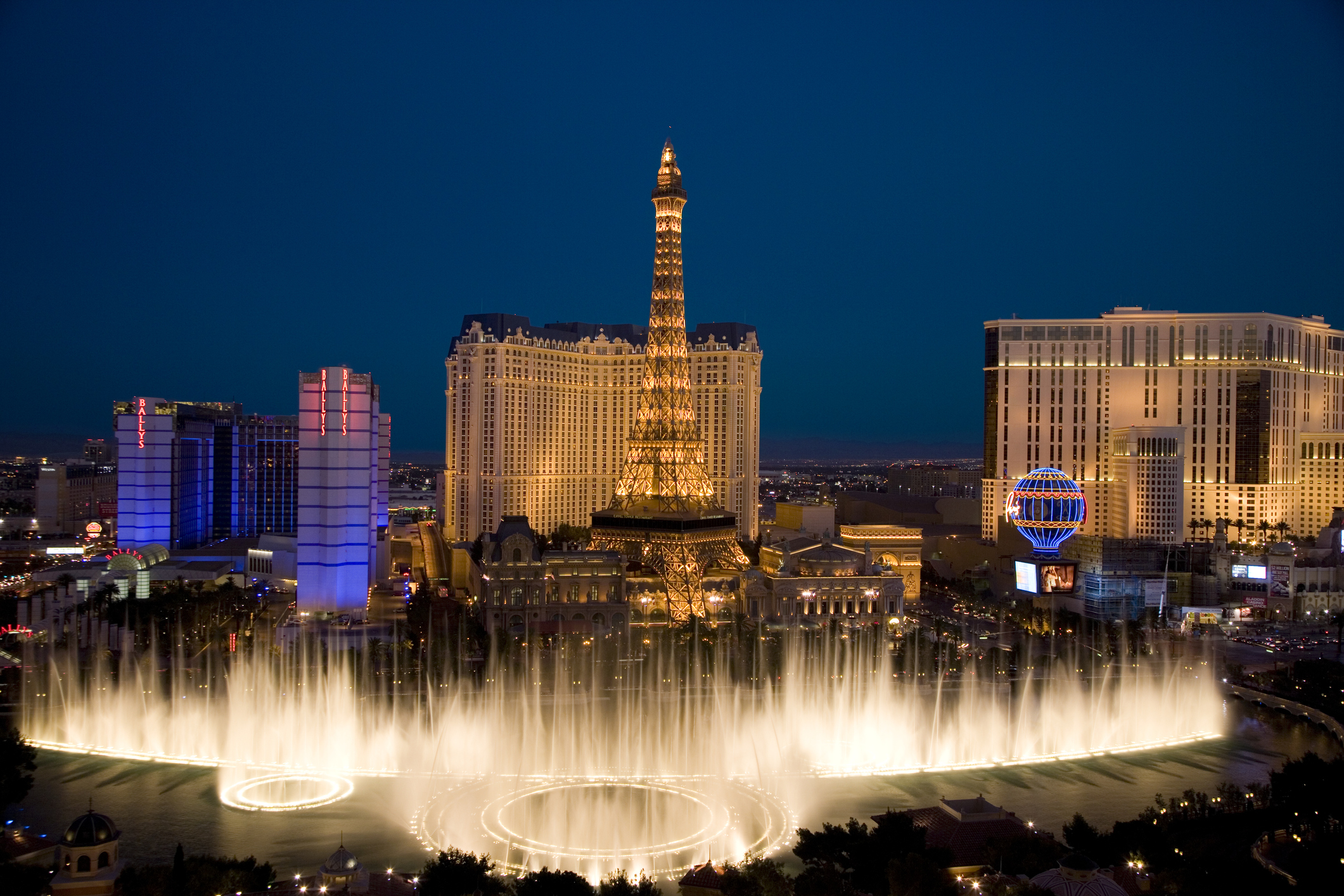 Jason Moser: Well, we got a listener question here from @matt_invests on Twitter (NYSE: TWTR) and Matt asks, “We would love to hear your thoughts on the monster VICI Properties’ acquisition of MGM Growth Properties. I like the merger, but VICI stock performance is different.” Matt, you’ve taken a look at this deal. What did you see?

Matt Frankel: Well, first of all, one key concept for investors to know is that when one company acquires another, what happens nine times out of 10 is that acquisition happens at a premium, which we saw here. They’re paying a premium for MGM Growth Properties. The target stock goes up, but the acquire rose stock tends to dip at least at first. There are exceptions like when Square (NYSE: SQ) announced it was acquiring Afterpay, Square went up. But generally the acquire goes down a little bit. Keep that in mind whenever you see an acquisition like this. I love this acquisition from a strategic standpoint. Essentially means that the VICI Properties is going to own the Las Vegas Strip. If you’re not familiar, MGM Growth Properties spun out of MGM Resorts (NYSE:MGM) a few years ago for the purpose of owning a lot of their assets. They own the Mirage, MGM Grand, Mandalay Bay. They own a lot of their regional assets like the National Harbor that’s near you. They own the Borgata in Atlantic City. That’s an MGM Growth Properties. VICI was spun out of Caesars (NASDAQ:CZR) so it’s essentially the same business just coming out of the other gaming leader. They spun out of Caesars in 2018, they own Caesars Palace in Vegas. They own the Harrah’s on the Las Vegas Strip and they own a lot of regional assets. They are in the process of buying the Venetian, which was formerly owned by Las Vegas Sands (NYSE:LVS), which is also on the strip. The Las Vegas Strip is essentially made a three company casinos; MGM, Caesars, and Venetian. Now, VICI Properties is going to own a big portfolio of regional assets, the biggest landowner in history on the Las Vegas Strip. This is going to create the biggest experiential real estate investment trust ever, roughly $45 billion of real estate involved in this deal. There’s scale advantages to be had of controlling that much land in one area. They see financing synergies. VICI has better credit than MGM Growth Properties, sees an opportunity to refinance its debt at a lower rate. Because it’s acquiring it for $17.2 billion in about a third of that is debt. That’s a big potential catalyst going forward. They’re also getting MGM’s properties, although they’re paying a premium for based on the stock price, they’re getting the properties for a discount to replacement costs, which is big benefit if you’re in the development space. Just to name one example, MGM Growth Properties acquired MGM Springfield up in Massachusetts earlier this year for $400 million. That property costs almost $550 million to build.

Frankel: They’ve got a big discount to that. VICI estimates that on the aggregate, they’re getting a 30%-40% discount to replacement cost for all of MGM Growth Properties assets. There’s a lot of strategic benefits to this deal. I’m a fan of both companies. Like I said, they’re essentially the same businesses. One came from MGM and one came from Caesars. It makes sense. I can’t name an acquisition that would have made more sense for either company.