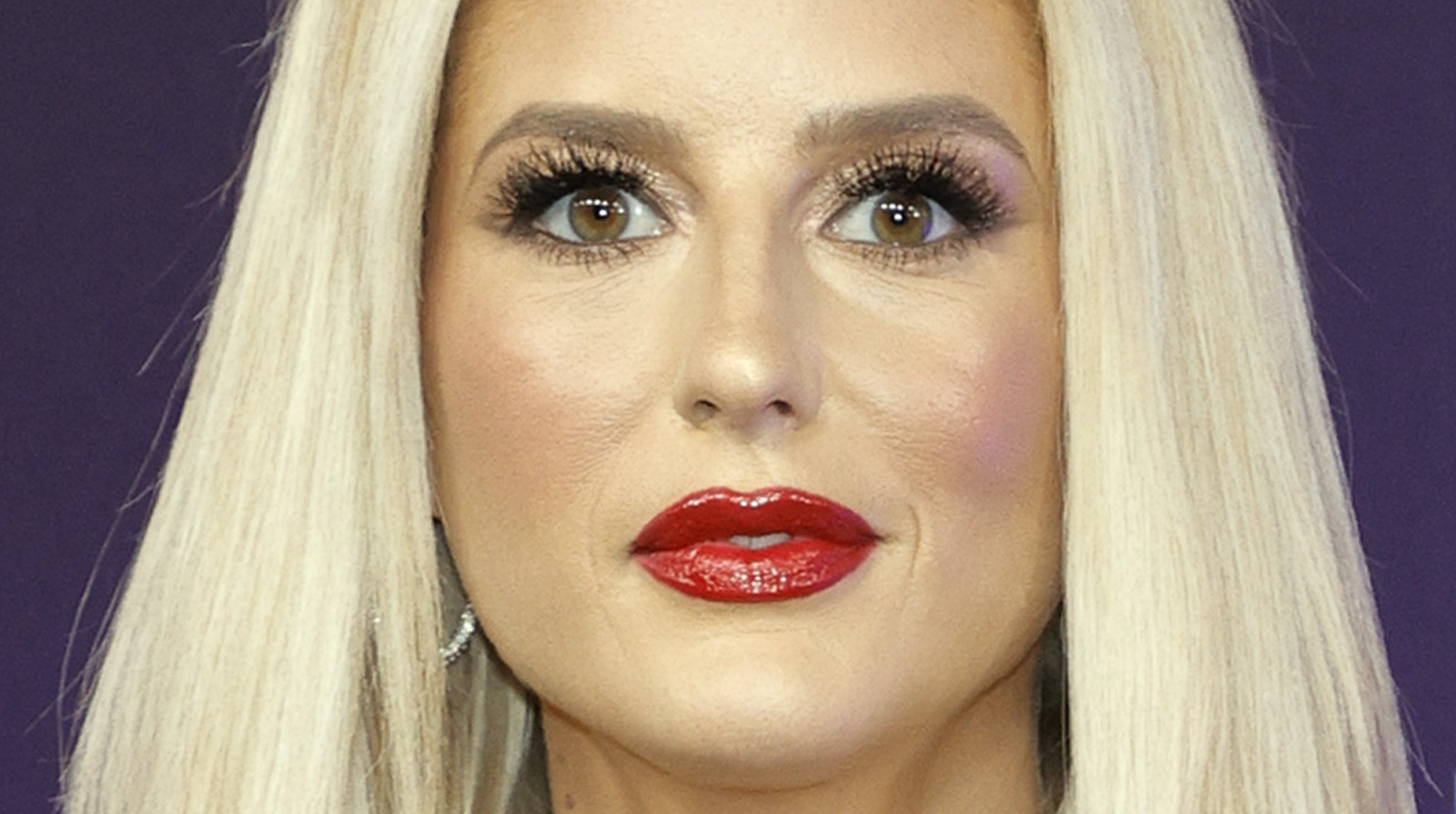 While Emma Hernan might be new to reality TV, the former model and CEO had been in the real estate industry for years before joining the cast of “Selling Sunset” (via Harper’s Bazaar). In 2017, after buying her first property from Oppenheim Group co-founder, Jason Oppenheim, Hernan was inspired to get her own real estate license.

“Because we were going around looking at homes and I was picking everything up really fast. [Jason] was like, ‘You have to get your license,'” Hernan told The Hollywood Reporter. In 2018, Hernan did just that and was hired as The Oppenheim Group’s newest real estate agent. Since joining the company, Hernan made BFFs with co-workers Chrishell Strause and Mary Fitzgerald, telling People, “I think I would probably say I’m closest with Mary [Fitzgerald] and Chrishell [Stause], but that’s nothing against anyone else,” she says. “I just happened to know them prior to even getting super involved in real estate.”

So why did the stunning blonde wait 4 Seasons before getting in front of the camera? The simple answer is: she was busy.