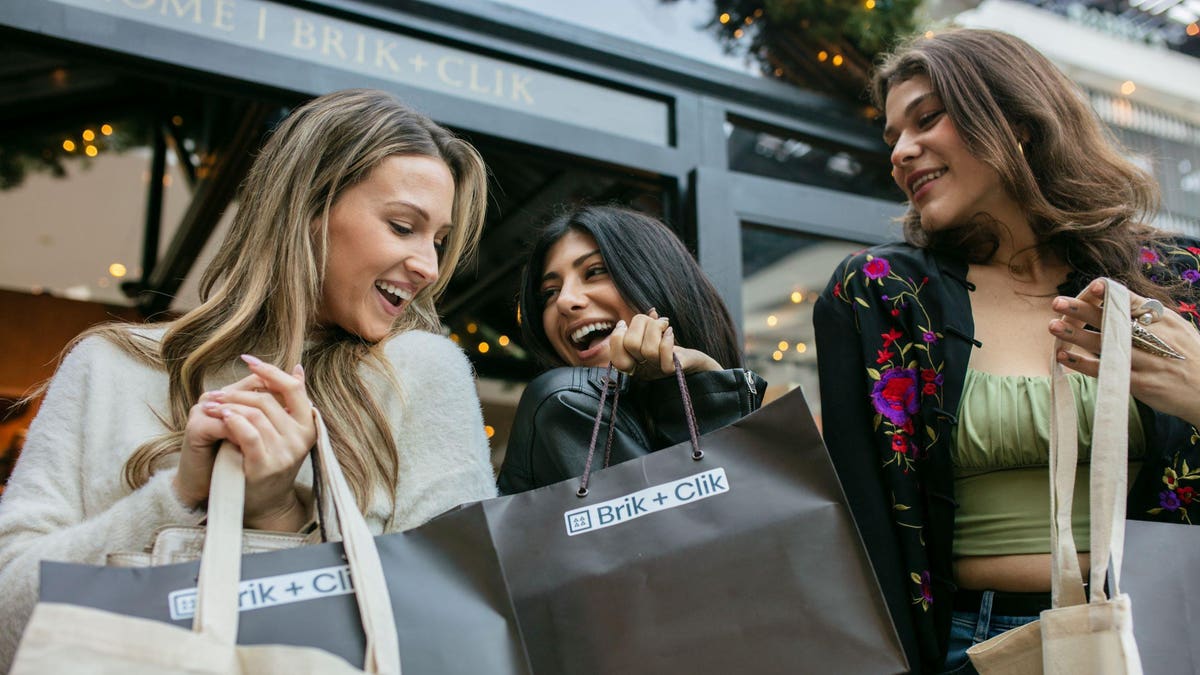 The Covid-19 pandemic ushered in an age of innovation for retail, and the changes that are coming go far beyond curbside pickup.

The dramatic shift in shopping habits that occurred virtually overnight at the start of the pandemic made innovators realize it is possible to rethink everything about retail, from how brands connect with customers, to how goods are made and delivered.

Here are some of the companies that gained traction in 2021 and are positioned to take off in 2022 in response to key retail trends:

Just as social media influencers learned that videos are the best way to draw followers, retailers are embracing livestreaming videos to boost sales.

The partnership enables Walmart to embed videos with shoppable content on Walmart.com and on social media platforms. TalkShopLive says its technology lets customers make purchases within the video player on any site, in effect “turning everywhere a video is shared into point-of-sale.”

Popshop Live, another video-selling startup, has carved out a niche as the livestreaming solution for independent stores. TechCrunch dubbed it the “shopping platform for hipsters,” but the Mall of America and large brands have used the Popshop Live app as well.

Popshop Live in July announced it had closed on a Series A funding round, reported by TechCrunch to be $20 million, on a valuation of $100 million. It also announced it had hired Instagram and Instacart tech veteran Bangaly Kaba and the former head of Uber Eats, Jason Droege, to accelerate Popshop Live’s expansion.

Others have tried to create store showcases for digital brands, but Brik + Clik seems to have found a formula that works.

The company, which describes itself as a retail tech solution, first began opening curated shops in New York and California in 2020. This holiday season it installed a collection of five freestanding cabanas in the outdoor common areas of Westfield Century City mall in Los Angeles, creating a European-style outdoor market.

The shops, which opened on Black Friday, drew 160,269 visitors the first two days they were open, according to a Brik + Clik spokesperson.

Brik + Clik was founded by real estate entrepreneurs Hemant Chavan and Eric Hirani with the goal of providing online brands with a turnkey solution for physical retail, without the costs associated with opening their own stores. Brik + Clik accepts bitcoin and also operates a virtual reality online store for its participating brands.

At the Century City holiday market, brands were grouped into categories such as Pantry, Home, Wellness, housed in chalet-type mini-stores.

“The long-term vision is to learn retailers’ problems and deploy a retail tech suite that truly solves the problems of independent retailers, which is an inderserved and fragmented market,” Chavan said in a recent press release.

Brik + Clik also is taking a different approach to its fundraising. It announced in November that it had started an open investment campaign on the investment platform Republic, which enables individuals to invest in startups.

Micro-fulfillment centers – mini-warehouses run by robots and located in urban areas close to large numbers of consumers – are expected to multiply quickly in 2022, after being in the “coming soon” stage in 2021.

Fabric, an Israel-based robotics firm that has been testing and refining its 1-hour delivery, automated micro-fulfillment centers in Tel Aviv since 2018, opened its first automated mini-center in this country, in Brooklyn, N.Y. at the end of 2020. It recently completed a funding round that it will use to expand its network of fulfillment centers across the United States.

The latest funding round raised $200 million and put Fabric’s valuation at more than $1 billion, making it a micro-fulfillment unicorn, or as the company likes to say, a “robocorn.”

Elram Goren, Fabric CEO and co-founder, in announcing the robocorn status, called the billion-plus valuation a sign that micro-fulfillment has reached a turning point, from “trepid exploration”, to “total market validation and now rapid expansion.”

In Tel Aviv, Fabric has installed its robot-staffed warehouses in spaces like parking garages to show how they can work even in crowded urban settings, and has used them to make one-hour deliveries possible for a pharmacy chain and a grocery store.

Fabric this year has announced partnerships with Walmart, Instacart and FreshDirect.

Imagine a fashion industry without overstocks, markdowns, or shortages of bestselling styles and sizes. A New York based tech company, Resonance Companies, is doing just that.

The company, founded in 2015 by Lawrence Lenihan and Christian Gheorghe, has developed a technology platform that gives designers and clothing brands the ability to design, manufacture, and sell garments one at a time.

Fabric is printed digitally and cut at a Resonance factory in the Dominican Republic, and then sewn in micro-sewing facilities like the one Resonance opened at Pier 59 in Manhattan this fall.

Resonance Companies is making made-to-order fashion in a micro sewing facility in Manhattan.

The platform gives brands the ability to manufacture on demand, and only make clothes that have already been ordered online, rather than having to guess how many of a certain style they can sell (with the unsold items marked down or thrown away), or having to over-produce due to manufacturing minimums.

Resonance this year has been producing on-demand orders for brands including Tucker by Gaby Basora, The Kit by Daniel Vosovic, and Rebecca Minkoff, and in 2022 plans to open its platform to more brands and designers. It also plans to open or partner with hundreds of micro sewing facilities around the country in coming years, to facilitate fast delivery of made-to-order fashions.