The Afan Valley project was a massive ponzi scheme! 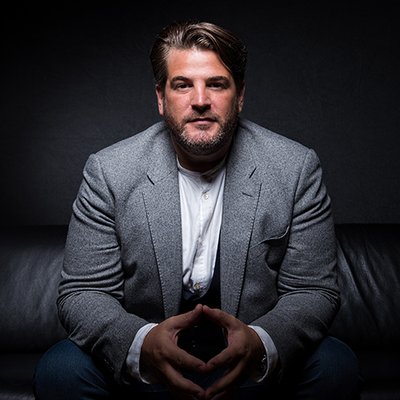 According to reports made by the ITV News investigative team, Mr Gavin Woodhouse raised tens of millions of pounds through investors in order to fund refurbishment and construction projects. It was, however, discovered that a large amount of these projects were incomplete, hence meaning that the investors’ money had been unaccounted for. It is suggested that three of the four care homes that Mr Woodhouse raised money to open were yet to be built. This raised a lot of questions surrounding Mr Woodhouse’s business affairs and caused many of his investors to seek legal advice and take action against him.

As a result of these allegations against Gavin Woodhouse, many people have questioned the future of the Afan Valley Resort Project. It is highly likely that the vast majority of investors will no longer continue to work with Mr Woodhouse, therefore it is difficult to think of how the project will be funded. What is more, should the Resort Project fail, we may see a large number of people missing out on potential employment which could further harm the economy. In essence, there is large uncertainty surrounding the project and people are demanding to know what will happen next.

In conclusion, I hope to have given you a brief outline of the problems surrounding the Afan Valley Resort Project. The project had the potential to boost the local economy, but it does not seem like the expected economic growth will take place.