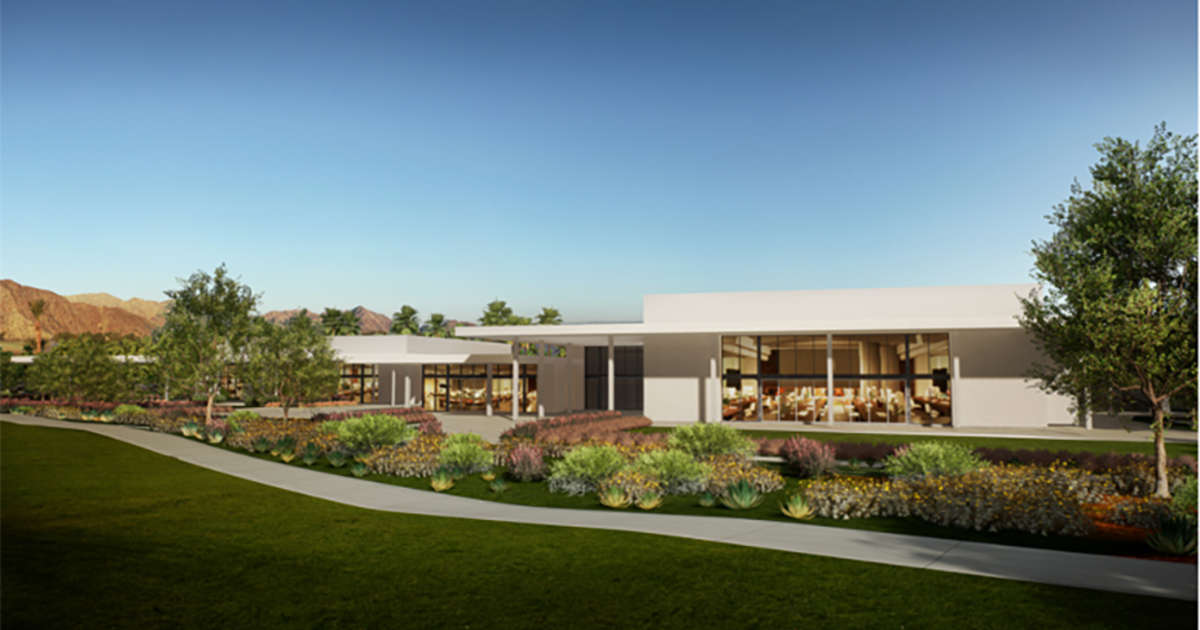 R.D. Olson Construction, an award-winning general contracting firm in California, today announced that construction is underway on TALUS La Quinta, a luxury resort in Coachella Valley being developed by The Robert Green Company. Upon completion, TALUS will include hotels from two notable brands, along with a conference center, golf clubhouse and spa facility. The 134-room luxury hotel and a 200-room lifestyle hotel will sit in addition to 29 branded single-family homes and 55 condominiums.

R.D. Olson has begun the first phase of construction, which includes a $90 million buildout of the luxury hotel’s common areas including a full-service spa and landscaping, in addition to a golf clubhouse and conference center. The first phase is scheduled to be completed in May 2023. The second phase, which will break ground in mid-2022, will encompass the second lifestyle hotel.

Constructed on a single story, the entire project features a simplistic yet elegant design with glazing and horizonal lines on the façade, stone flooring and tall ceilings. The 40,000-square-feet of hotel common space will include a lobby bar, three retail shops and private dining area surrounded by a valet parking center, three pools, a pool bar, cabanas and an event lawn.

The property will house a 12,000-square-foot golf clubhouse including a pro shop, restaurant and golf cart area. Adjacent, a nearly 68,000-square-foot conference center will feature both main and junior ballrooms, allowing for event space flexibility with a separate conference room and employee operational area. The detached spa will feature a salon, fitness and yoga center and retail area, as well as locker rooms, hot and cold spas, 10 spa treatment rooms, one couple’s treatment room and a spa-centric swimming pool.

The resort is tucked into the base of the Santa Rosa Mountain Range and strategically placed next to a golf course to amplify the views. Multi-slide glass doors will open spaces up to expansive property views including the fairway, mountains and the man-made reflection pond. European oak will be incorporated throughout, including the cabinetry and bars. The property’s hardscaping and landscaping will utilize full-sized planting materials and granite for the paths and walkways, and will also include two manmade lakes nestled between the guest rooms.

Aimed at the luxury market, this is the first project on which R.D. Olson is working with the developer. The firm partnered with Gensler on the architecture and interiors for the golf course and BraytonHughes Design Studios for the overall interior design.

The Robert Green Company (RGC) was founded in 1999 by real estate executive Robert S. Green, Jr. Green has developed many types of projects throughout his career, with hotel and resort developments as the primary focus of his company’s development activities. The company’s first hospitality projects included the Four Seasons Resort in Jackson Hole, Wyoming, and the Four Seasons Hotel in Palo Alto, Calif. In 2008, RGC also completed the high-profile restoration of a treasured Hollywood landmark, The Palladium Theater. In 2017, RGC completed the very first Pendry Hotel in San Diego, Calif. and the Kimpton Everly Hotel in Hollywood. On December 12, 2020, RGC debuted the 258-acre Montage Healdsburg resort in Healdsburg, Calif. and continues to expand its resort portfolio in La Quinta, Santa Barbara, Silicon Valley and the California Wine Country.