Playdate handheld console has been delayed until 2022 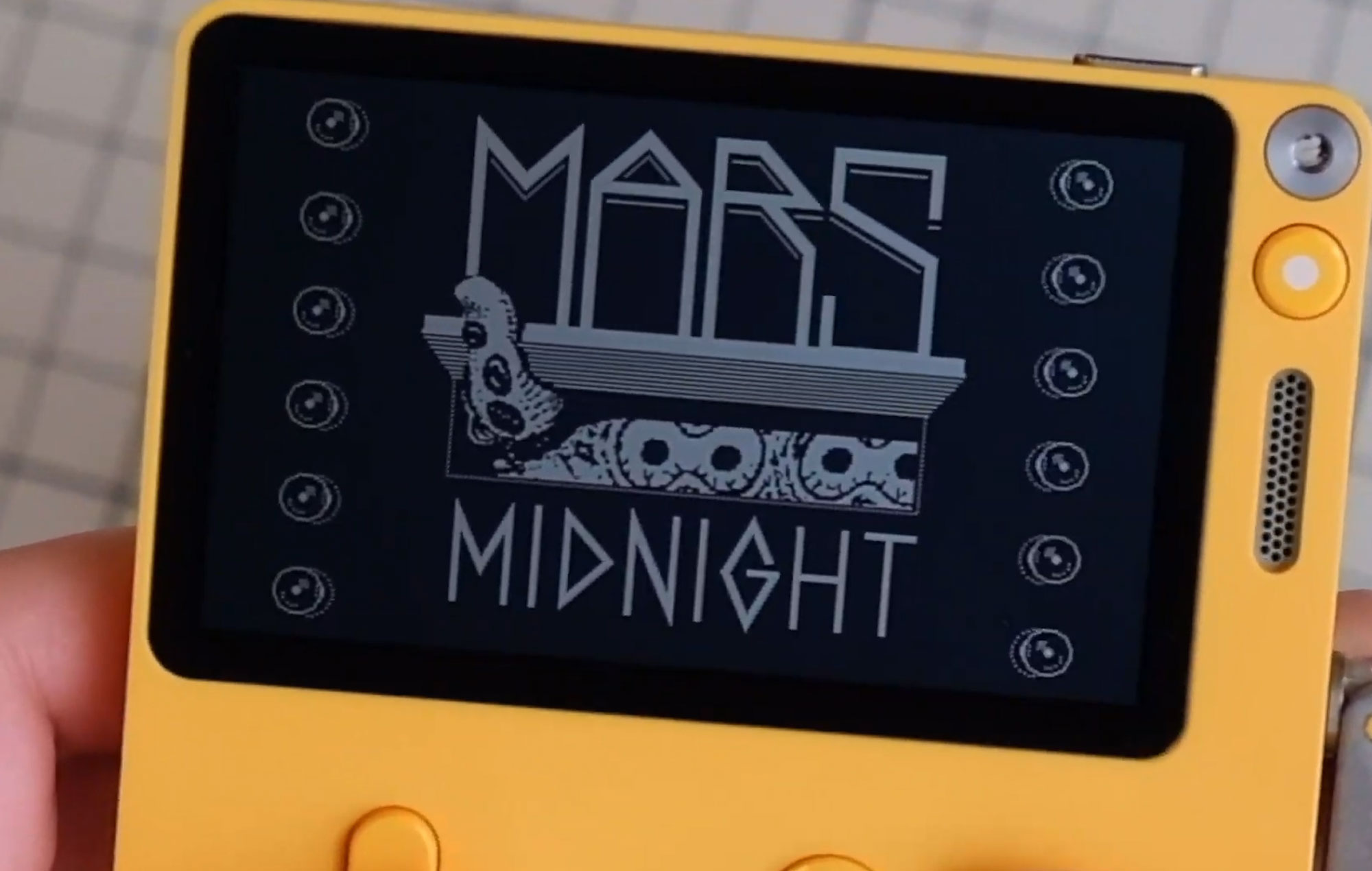 Quirky handheld console Playdate has been delayed until 2022 after developer Panic encountered issues with its batteries.

The company announced the delay via Twitter, warning those who pre-ordered the Playdate that their consoles won’t be shipping until next year.

“Your continued Playdate enthusiasm and patience — as we try to ship hardware during an intense time — is really keeping us going,” they added. “Thank you.”

Hi! If you’ve pre-ordered a Playdate, check your email for a copy of the “Playdate Owner’s Update #1”.

Thanks for reading it. pic.twitter.com/03BUolZetY

An additional statement has revealed the extend of the Playdate’s battery issues – some consoles were essentially built with dud batteries.

“As our first 5,000 finished Playdate units arrived at our warehouse in California for 2021, we began to test a few of them,” explained Panic. “We quickly became concerned that some of them weren’t giving us the battery life we expected. Playdate’s battery is designed to last a very long time, and always be ready for you, even if not used for a while. But that was not the case: in fact, we found a number of units with batteries so drained, Playdate wouldn’t power on at all — and couldn’t be charged.”

Further testing led to a tough decision – replacing every battery in every Playdate.

“We made the difficult, expensive decision to replace all of our existing batteries with brand new ones, from a totally different battery supplier,” they explained.

The 5,000 units were shipped back to Malaysia to be fitted with the new batteries, causing a severe delay in production, and leading the Playdate to be pushed back to early 2022.

However, the dodgy batteries were just the first in a series of issues.

After preparing the first 5,000 Playdate consoles, Panic realised that the global chip shortage had begun to affect them, too – additional supplies of the Playdate’s current CPU are not available for at least two years.

“Here’s one way we’re working to beat the chip shortage,” they explained. “We’ve just finished a revision of Playdate’s main board (for units made later next year) so that we can use a similar, but more widely available, CPU.”

This essentially means that subsequent Playdates will be made with a slightly different CPU. They’ll be functional the same, but the new CPU is more widely available, meaning Panic will be able to create additional consoles much quicker.

“There are a number of other part shortages we’re trying to outsmart right now,” they added. “And while it’s stressful and frustrating, rest assured we will do everything we can to make as many Playdates as we can for you.”

Obviously, this news will come as a disappointment to the 20,000 buyers who snagged a Playdate when pre-orders originally went live. But at least Panic seems to be on top of the situation and working towards a solid resolution.

Meanwhile, you can now watch Twitch streams on your Nintendo Switch thanks to a new app that has appeared in the Nintendo eShop.