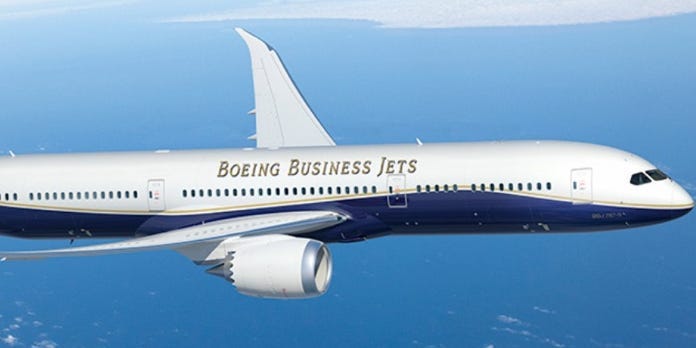 2021 marks the 25-year anniversary of Boeing Business Jets, which launched in 1996. The company has a long history of manufacturing aircraft for both commercial and private use but eventually combined the two products into an official line of bizjets.

In 1930, Standard Oil of California, now known as Chevron, ordered a specially modified three-engine Model 80A, or Model 226, to fly its executives from city to city. The Model 80 was Boeing’s first plane engineered for passenger operations.

After nearly 70 years of converting airliners into business jets for companies, government departments, and private individuals, Boeing decided to create a series of large, customizable planes for the corporate market.

In addition to narrowbody planes, Boeing also created widebody bizjets, including The BBJ 777 and 777X that can connect virtually any two cities worldwide…