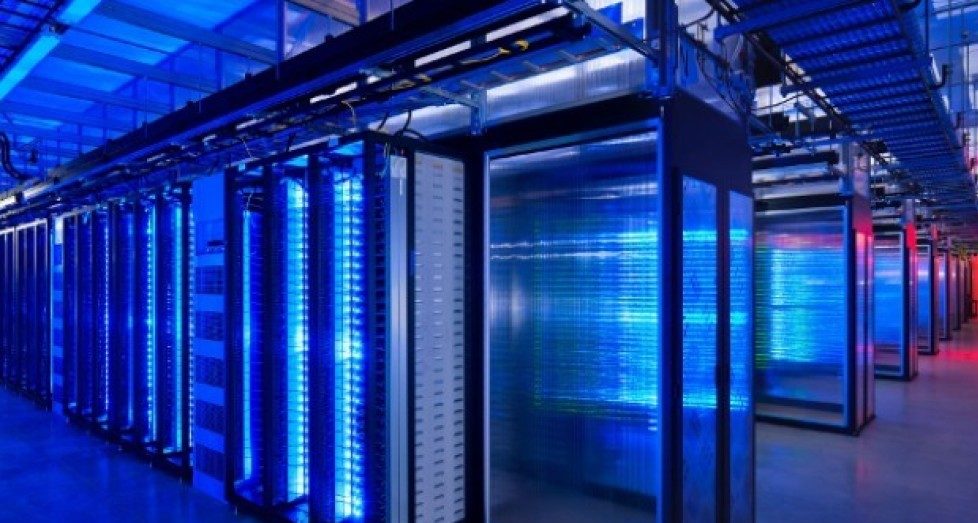 Asia-focused private equity firm PAG’s real estate arm has launched a digital infrastructure company that will focus on acquiring and running assets such as data centres, the company said in a press release on Tuesday.

PAG Real Estate said the company will target colocation, cloud, hyperscale and enterprise data centres, as well as network and fibre assets in the Asia-Pacific region.

The company already has around $2 billion in investments in the sector, and plans to invest another $10 billion in it over the short- and medium-term, it claimed.

The digital infrastructure arm will be led by Kris Kumar, who was previously the Asia-Pacific founding executive and regional head of Digital Realty, and the founder and chief executive of Bridge Data Centres, which later merged with Nasdaq-listed Chindata.

The launch of the new company comes as data usage around the world has and will increase, it said, adding that the Asian data centre market is expected to grow at a compound annual growth rate of 10% to 12% through 2024.

“I am looking forward to helping build a platform company on the strong foundation of an already-substantive investment by PAG in the sector over the last four years,” Kumar said in a statement.

PAG Real Estate said that it has invested more than $33 billion in Asia, and acquired and managed more than 7,000 properties since it was founded in 2007. PAG currently manages $40 billion in capital from institutional investors.