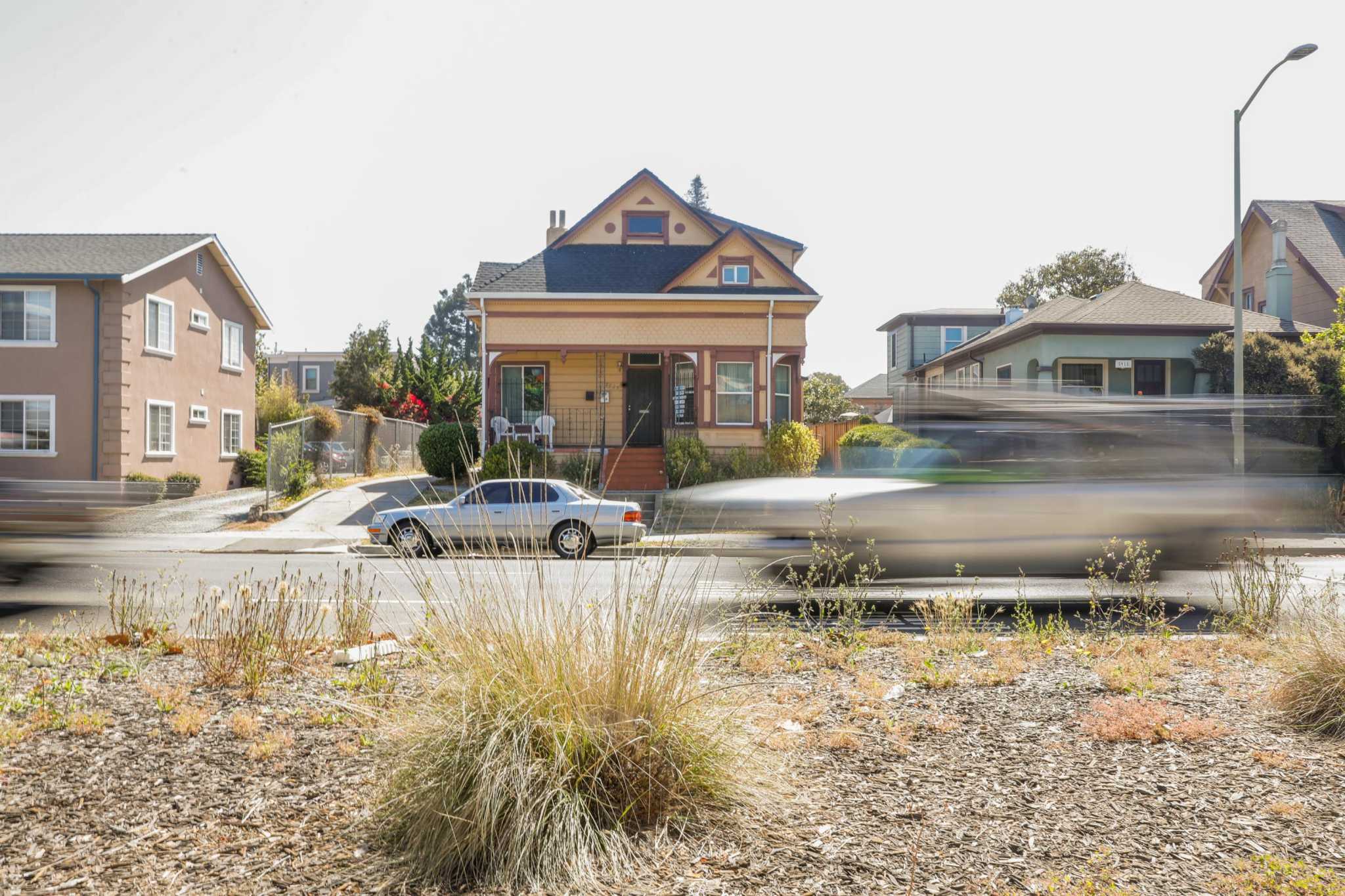 SACRAMENTO — Years of pitched legislative battles over single-family zoning and height limits ended Thursday with a long-awaited victory for advocates who have pushed California to embrace denser construction as a solution to its critical housing shortage.

Gov. Gavin Newsom signed a pair of bills that promote what supporters call a “light density” approach, loosening zoning rules to make it easier to build out existing neighborhoods with small apartment buildings.

The changes could ultimately help add hundreds of thousands of housing units across the state — though that is still far short of the more than a million new homes that experts estimate California will need in coming years to make up for the affordability gap and to accommodate future growth.

And the fight may not yet be over, as deep-pocketed opponents of the measures weigh potential legal and political challenges.

“The housing affordability crisis is undermining the California Dream for families across the state, and threatens our long-term growth and prosperity,” Newsom said in a statement. “Making a meaningful impact on this crisis will take bold investments, strong collaboration across sectors and political courage from our leaders and communities to do the right thing and build housing for all.”

SB9, by Senate President Pro Tem Toni Atkins, D-San Diego, will establish a streamlined process to split lots and convert homes into duplexes, potentially creating up to four units on a property that had just one before.

Under the law, local governments will have to approve applications if the projects meet size requirements and local design standards, fall outside historic and environmentally sensitive districts, and do not require the demolition of housing that is rent-restricted or has been occupied by tenants in the past three years.

Housing density in San Francisco and other cities can become more dense under a law signed by California Gov. Gavin Newsom.

A report published in July by the Terner Center for Housing Innovation at UC Berkeley estimated that the bill would enable new development on about 5.4% of the approximately 7.5 million parcels statewide zoned for single-family homes, making up to 710,000 new housing units financially feasible under current housing conditions. By comparison, California built more than 100,000 housing units last year for the first time in more than a decade.

“It will help our communities welcome new families to the neighborhood and enable more folks to set foot on the path to buying their first home,” Atkins said in a statement.

SB10, by Sen. Scott Wiener, D-San Francisco, will allow cities to rezone some parcels in urban areas, including those near public transit, for up to 10 units. Wiener said in a statement that the voluntary process gives local governments, which can spend years on rezoning because of environmental reviews and other steps, “a powerful new tool to get the job done quickly.”

The two measures are the remnants of a far more expansive proposal, first introduced nearly four years ago by Wiener, that ignited intense debate in the state Capitol over housing costs, local control and gentrification.

In early 2018, Wiener pursued legislation that would have required cities to allow four-to-eight-story apartment buildings and condominiums within a half-mile of major transit hubs and within a quarter-mile of highly used bus or light-rail stops.

After the bill failed to clear its first committee, Wiener returned the following year with a follow-up measure that lowered the height limits to four-to-five stories, while also essentially eliminating single-family zoning in the state. It would have allowed any home or vacant lot in a residential area to be converted to up to four units, and eliminated density restrictions in wealthy areas close to good schools and employment opportunities.

Local governments and suburban homeowner groups raised fierce objections about losing control over how their communities developed. Organizations representing low-income renters also feared that the changes would supercharge luxury development on valuable new tracts of land, forcing them out of their homes.

When the bill narrowly died in a dramatic vote on the floor of the state Senate in early 2020, Atkins regrouped with a coalition of legislators to plan a path forward. Their new approach scaled back its provisions and separated them into several bills that Atkins said would provide more balance.

The olive branch failed to win over many opponents, underlining the increasingly stark divide between Californians who hold precious local control over planning decisions and those who blame it for contributing to the stratospheric cost of housing.

But after stalling in the final minutes of the legislative session last year because of political gamesmanship, the concepts returned this session as SB9 and SB10, sailing through to the governor’s desk last month with bipartisan support.

Opponents continued to lobby forcefully against the bills in recent weeks. The AIDS Healthcare Foundation, a Los Angeles-based nonprofit that also advocates on housing issues, published a full-page newspaper ad calling for Newsom to veto them.

Susie Shannon, policy director for the foundation’s housing advocacy arm, Housing Is a Human Right, said it was “unconscionable” that the measures did not include requirements for affordable or homeless housing.

The organization is considering filing a lawsuit or qualifying a referendum for the ballot, she said. It has spent tens of millions of dollars on initiatives in recent election cycles.

“We should not be celebrating that the state wants to create more luxury housing that most people can’t afford,” Shannon said.