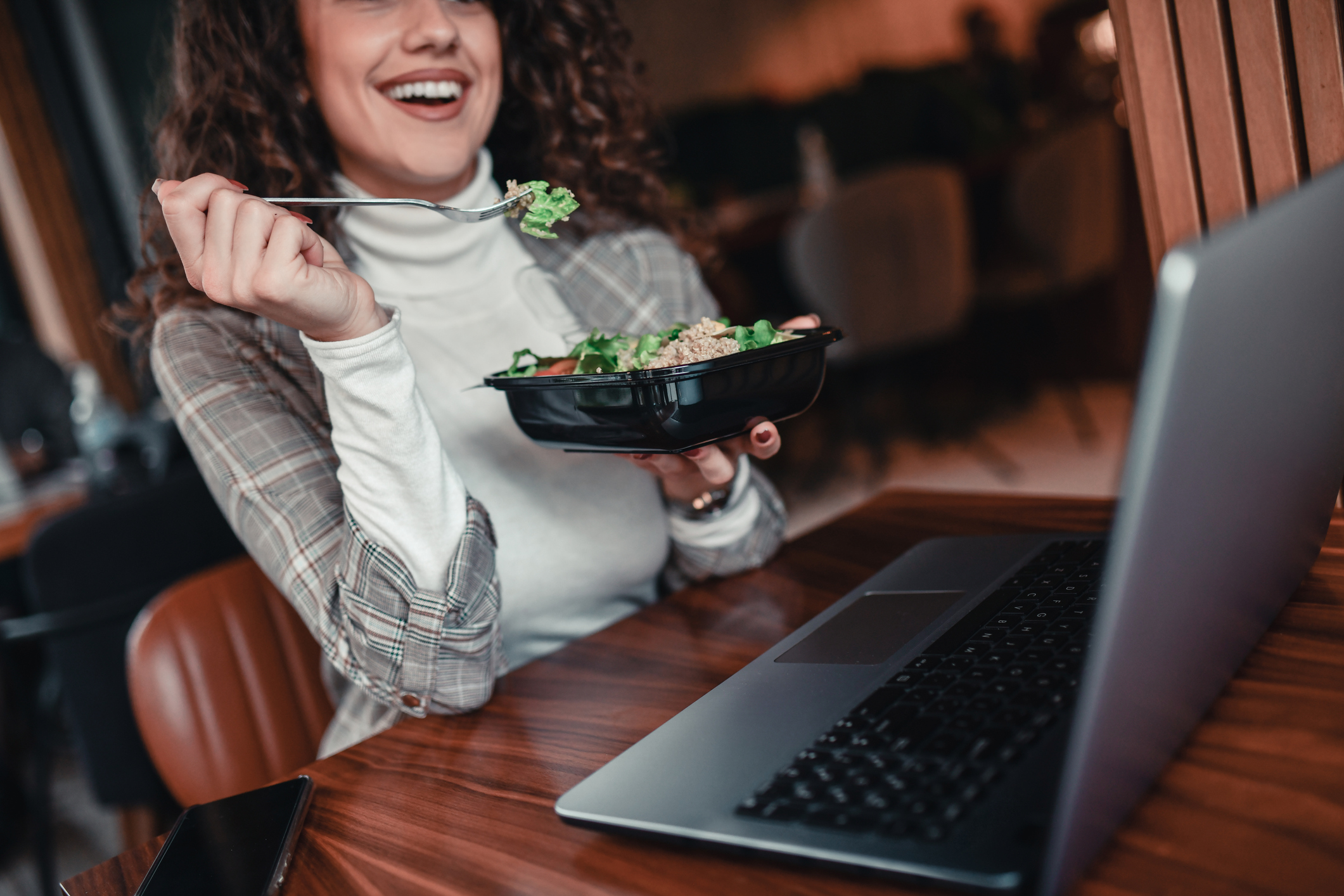 Chipotle Mexican Grill has been one of the best performing restaurant stocks of all time. Investors have loved its profitability over the years. And part of the reason it’s been able to generate strong profits is because its average unit volume (AUV) — or average annual sales per location — is quite high.

Newly public restaurant company Sweetgreen (NYSE:SG) has higher AUV than Chipotle and maybe that’s why investors have been so excited about this stock. And in this video from Motley Fool Backstage Pass, recorded on Dec. 6, Fool contributor Jon Quast explains to fellow contributor Danny Vena that there’s more to like with Sweetgreen than just its high AUV.

Jon Quast: This is ticker symbol SG, Sweetgreen, founded in 2007, so a very new restaurant concept. It is a salad-centric restaurant chain. It has 140 locations right now in 13 states. That includes Washington DC. IPO in November. And, I said in the beginning of the show, this is a company that didn’t go with the free SPAC money that is sitting out there. Instead, going with the initial public offering process because of the valuation that they could get, got a much higher valuation, was able to raise somewhere in the $333 million in IPO proceeds getting that $3 billion dollar valuation. But, down 50% since they went public.

It’s gone down significantly from its high. From the IPO price, it’s not that far down. The IPO price at around $28, I think it’s around $25 now. But in that first day, it spiked up to in the $50’s. Anyway, it went public at 10 times sales. Just for perspective here, Chipotle Mexican Grill — this has always been a stock that people have felt was overvalued — it’s never traded over eight times sales. That’s the all-time high for Chipotle over its 15, 16-year history in the public market. Sweetgreen going public at a 10 times sales valuation. This is a pricey stock.

I did want to point out, this is a company that is exclusively company-owned locations, so they’re not franchising. This is interesting, here. They say that they have 1.35 million active customers. I don’t know if I’ve ever seen a restaurant company talk about their customers in that way. And, the reason that they’re talking about it that way is they have a very big digital business. Almost all of their orders come in either through delivery partners like Uber and Grubhub, or they come in natively through the Sweetgreen website. You actually have to create an account. They’re able to track things that way. An active customer is somebody who’s placed an order in the last 90 days. Very interesting. The way they talked about that just shows what this company is all about.

Danny Vena: One thing that I thought was really interesting about that, Jon, was that we were talking a bit about coffee companies and Starbucks earlier. Starbucks has a very solid loyalty program and they have customers that consistently send in their order via the app and then come pick it up later. It sounds very similar in that regard.

Quast: The good thing about having a strong digital business is like what you say, you can create some operational efficiencies there and also the whole marketing that you’re able to do. If somebody is an active customer and then drops off your active customer count, you know that, and you can do something about it, you can take action. That’s really good and why I think a lot of people are interested in Sweetgreen because it is strong in the digital arena.

As far as growth goes, 140 locations, they are looking to double that over the next three to five years that’s why they’re coming public, why they’re raising so much money. The unit economics here are pretty interesting. Average investment, $1.2 million to open a location. Average unit volume, they’re shooting for between $2.8 and $3 million. In 2019, they had $3 million of average unit volume that’s higher than Chipotle. During the pandemic took a little bit of a hit, so there’s a little bit below that now, but trying to get back up to that $3 million average unit volume. Restaurant-level profit between 18% to 20% is what they’re shooting for at a restaurant level. That means that they have cash-on-cash return year two between 42% and 52%. Anyone who invests in real estate knows that those are stellar cash-on-cash returns. That is why people are excited about Sweetgreen when you look at these unit economics.

Now, the mission for the company is to build healthier communities by connecting people to real food. With the word “connecting”, you can see the digital plays a big part into their strategy, real food. This is a better-for-you, fast-food product. It is also general enough, the mission statement, that you could see them opening up different restaurant concepts. I didn’t see anything in the prospectus that says, that’s the plan right now, just focusing on that Sweetgreen brand.

I did want to point out as they’re looking to expand right now, the majority of their locations are in Los Angeles, Boston, New York City, D.C., these are very big markets. These markets demand higher unit volumes. There’s lots of people concentrated in the small geographical footprint and that lends itself to higher unit volumes.

One company that we’ve seen like this is Shake Shack when it first went public, very high average unit volumes because they are primarily in Manhattan. As they started diversifying their retail footprint away from New York City, those average unit volumes began to fall because they weren’t in as highly concentrated areas anymore. It will be interesting to see with Sweetgreen, as it expands beyond these very dense urban areas into suburban areas, if those average unit volumes are going to hold up. That is part of their growth thesis here, is that they’re going to be able to generate those cash-on-cash returns.