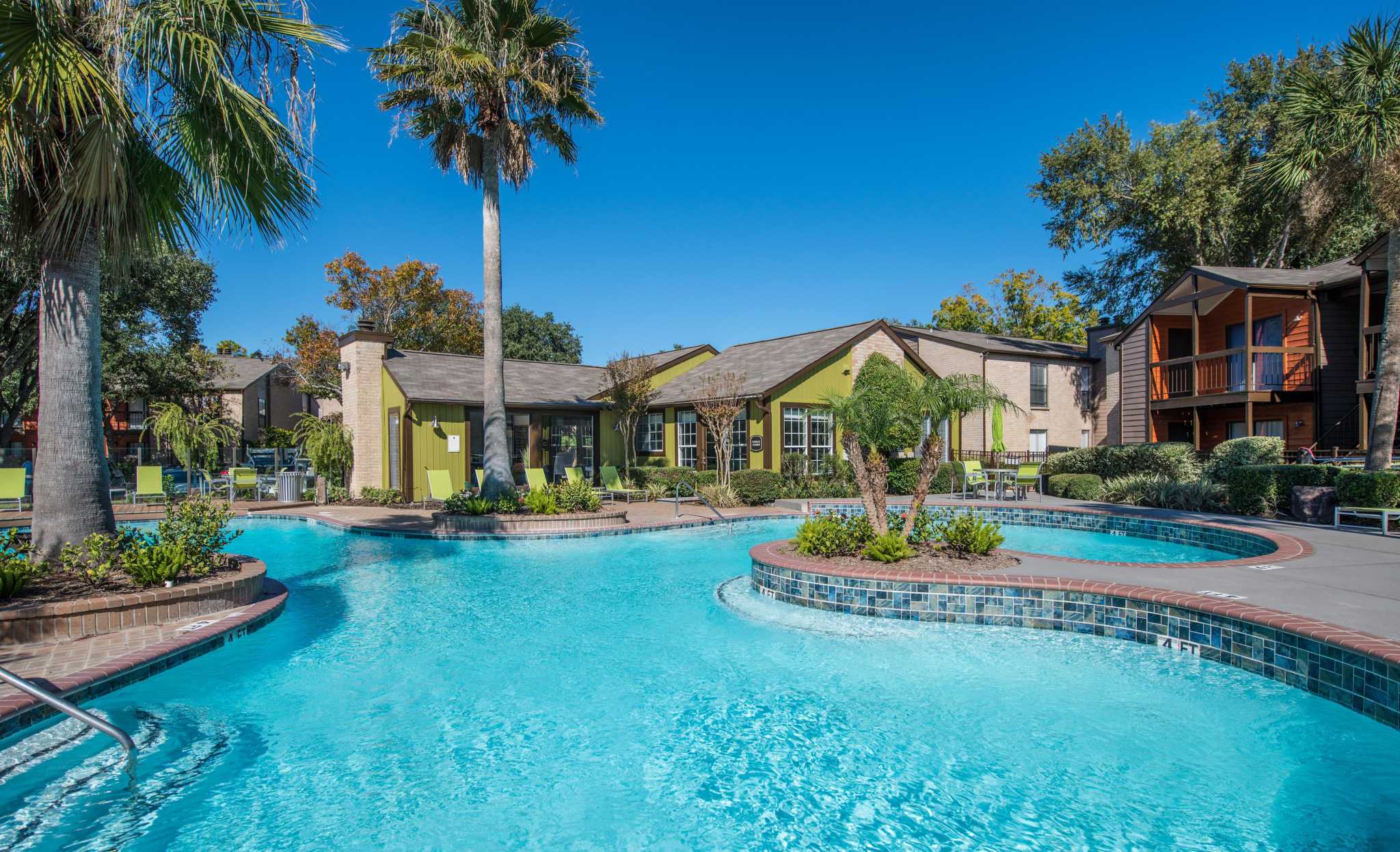 Miami-based Elandis expanded its Houston holdings with the acquisition of Hudson & Crosby at Westchase, two apartment communities totaling 569 units at 2909 Hayes Road. Interior and exterior improvements are planned for the complexes, which were built in 1980. Elandis is a joint venture between the Libra Group and London-based M&G Investments.

The Avera Cos., a Houston-based commercial real estate development, construction and investment firm, partnered with AEW to develop Champions Park, a 242,021 square foot industrial building on 14 acres on Antoine Road, just north of Beltway 8, in northwest Houston. Kelley Parker of Cushman & Wakefield is handling leasing. Completion is planned in the fourth quarter of 2022.

Realterm, a global real estate operator based in Annapolis, Md., acquired a 200,400-square-foot final mile industrial building at 3031 S. Sam Houston Parkway. The property, which is occupied by Amazon under a long-term lease, was developed by National Property Holdings in 2020. The building, on 36.6 acres near the northeast corner of Texas 288 and Beltway 8, is 13 miles from downtown Houston.

The Woodlands Resort will join the Curio Collection by Hilton brand in January. The 402-room property was recently purchased by Los Angeles-based Lowe and is managed by its CoralTree Hospitality Group subsidiary. Numerous improvements are planned, including renovations to the rooms, a makeover of the 10,000-square-foot spa, an expanded fitness facility, revamped areas along the lake and additions and renovations to the resort’s restaurant and bar spaces.

Fleetpride, a distributor of heavy-duty truck and trailer parts, renewed its 18,450-square-foot lease at America Plaza, at 14900 Hempstead Highway. Brian Gammill and Darryl Noon of Transwestern represented the landlord. Beau Kaleel of Cushman and Wakefield represented the tenant.