Make this group of people pay for California homelessness relief 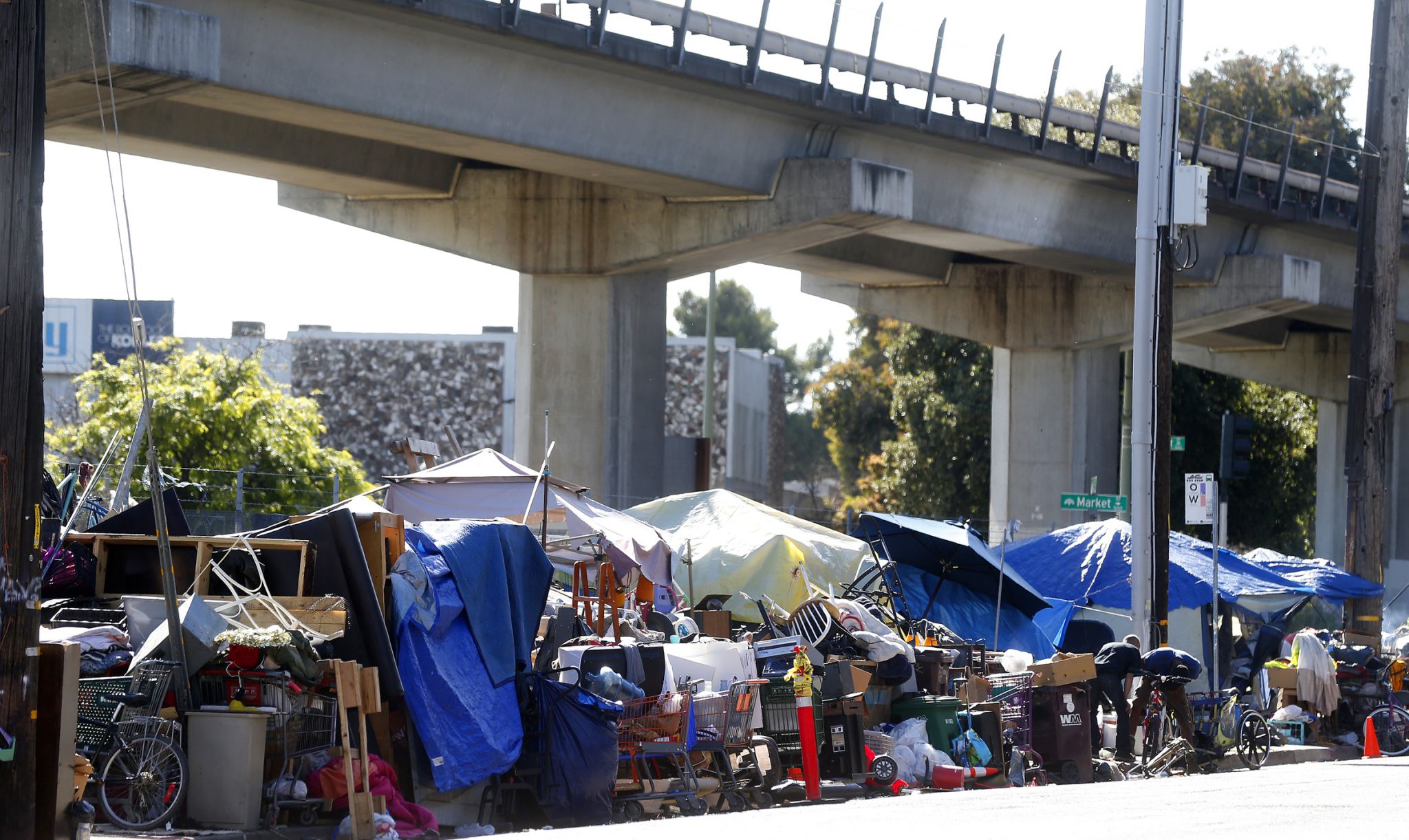 In one California city, the end of homelessness could be close at hand as Sacramento Mayor Darrell Steinberg has proposed a “right to housing” for the city. Despite push back from some community activists who worry a “right to housing” will only provide legal justification to criminalize living outside, the mayor insists that housing the homeless is a public duty too long past due. But the main lingering question is who is going to pay for it? Someone needs to cover the bill, and it might as well be the real estate moguls who have been exploiting an out-of-whack housing market.

In cities like Berkeley, this policy intervention has already begun. In 2018, Berkeley put a real-estate transfer tax on the ballot to fund homeless services. Thanks to local voters, by successfully raising a tax on the exchange of multimillion dollar properties from 1.5% to 2.5% the city’s homeless service funding increased substantially. On the eve of the pandemic, this tax plan saved hundreds of lives as COVID-19 decimated local coffers. Practically, this means that if a $2.5 million house were to be sold in Berkeley, the city would receive $62,500 in revenue for homeless services. Compare this to a typical city without a progressive real estate exchange tax — take for instance San Francisco, where if the same $2.5 million house were sold, the city would only collect $18,750 in general funds.

It would be relatively easy for any city to tax foreign real estate speculation. First, focus on taxing cash purchases. Again, foreign moguls use cash offers to muscle out first-time homeowners. Next, keep an eye out for multiple unit sales — in Canada, more than a quarter of real estate transactions between January and August 2021 were made by multi-property owners. Any city government in California can put a property tax on the local ballot that increases taxes on multimillion dollar cash transactions in their housing market. A tax like that could better enable locals to buy their first house, discourage foreign speculators from inflating home prices and generate critical public funding to house the homeless.

Every community wants to see the value of their real estate rise, but this inevitably means rising rents, which generates economic displacement, eviction and homelessness. In practically every city, nearly eight out of 10 people living on the streets were housed in that city prior to their homelessness. On average, they lived in their “hometowns” for 10 years before becoming homeless. Priced out of a community whose rising wealth left them out of the prosperity, these people are doomed to a life on the margins looking through windows they formerly occupied. Real estate prices are likely to climb further in 2022 as a result of pent-up demand since in 2021 foreign spending fell due to travel restrictions.

Those who buy and sell million dollar homes like cryptocurrency and treat our communities like a casino need to pay their fair share in solving a problem they helped generate. A right to housing won’t be cheap, but it’s the most affordable, sustainable and ethical solution available. The city of Sacramento and so many other California municipalities currently lack anything close to a progressive real estate exchange tax. If we want to achieve a community without homelessness, we need to charge those who have made a fortune capitalizing on California’s housing crisis.

Anthony Carrasco was a founding member of the city of Berkeley’s Homeless Services Panel of Experts. He currently serves on the Community Partners Council of All Home while pursuing doctoral studies at Berkeley Law.