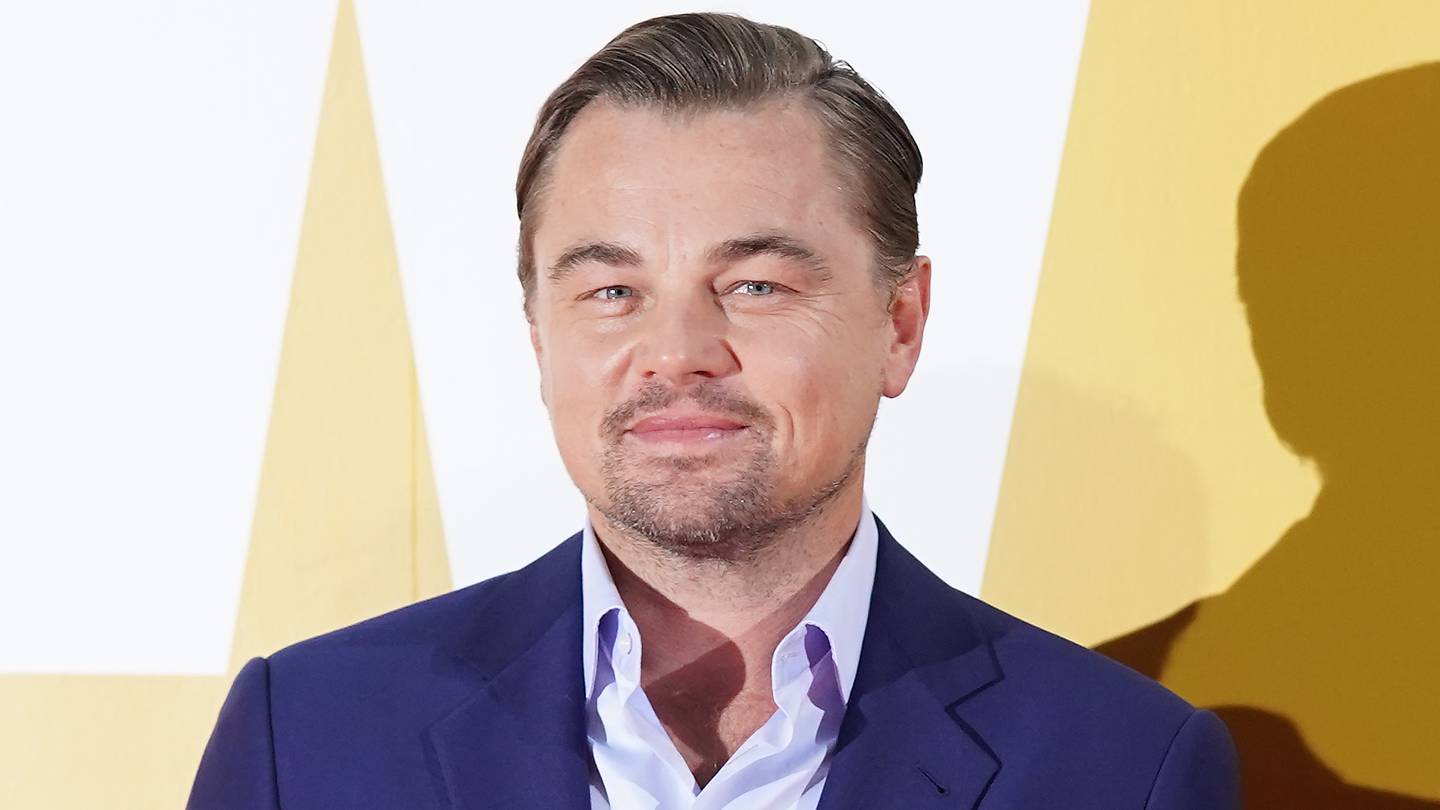 Academy Award-winning actor Leonardo DiCaprio has padded out his real estate portfolio with a 1930s estate in Beverly Hills, California, months after two separate deals in nearby Malibu.

Earlier in 2021, DiCaprio spent $13.8m on an oceanfront Malibu retreat and sold his Carbon Beach home in the same city for $10.3m.

The actor, 47, is a major property investor. Besides a Spanish colonial-style mansion in Los Feliz, Los Angeles, several condos in New York City and a private island off the coast of Belize, his main residence is a three-house compound in the Bird Streets neighbourhood of Los Angeles.

DiCaprio is thought to be one of the world’s richest actors, with a net worth estimated at between $260m and $300m.

As this column has previously reported, he has also invested in lab-grown meat. Among his holdings are stakes in Dutch brand Mosa Meat, which is behind the world’s first cultivated hamburger, and Israel’s Aleph Farms, which has shown that steak and rib-eye can be grown in a laboratory.

Other companies in his portfolio include start-ups in recycling, cultivated diamonds and technology.

The app allows retail investors to make fractional investments in stocks, exchange-traded funds and cryptocurrency assets for as little as $1. Purchases unlock content and education material.

Public claims more than one million users, 90 per cent of whom are first-time investors. The company, whose user base grew 13 times in 2020, has raised $310m in funding, including investments from actor Will Smith, NFL player JJ Watt and skateboarding legend Tony Hawk, CNBC reports.

Sharapova, who did not disclose the size of her investment, believes the platform will make investing more accessible to retail investors, particularly first-timers, young women and women of colour. Besides her financial stake, she will host events for the brand and serve as an adviser to One Team, Public’s recently launched programme for student athletes in the National Collegiate Athletic Association.

“After winning my first Grand Slam at 17 years old, I was introduced to the business world at a young age with new brand deals and business opportunities,” said Sharapova. “It can be a very intimidating environment and one that I had to learn to navigate as just a teenager. I really appreciate how Public helps break down the category into simple, educational, user-friendly steps to make investing less intimidating and help users take control of their finances more confidently.”

I really appreciate how Public helps break down the category into simple, educational, user-friendly steps to make investing less intimidating and help users take control of their finances more confidently

Sharapova, 34, earned $325m before tax over the course of a career of nearly 20 years, according to Forbes, including 11 consecutive years as the world’s highest-paid female athlete.

Over the years, she has parlayed those earnings into a significant investment portfolio.

In 2012, Sharapova launched her own company, Sugarpova, a successful sweets brand. The company now reportedly earns more than $20m per year. Sharapova also invested in health and wellness businesses such as massage products company Therabody and home fitness start-up Tonal.

Sharapova also invested in the sunscreen and make-up brand SuperGoop, which was sold to private equity and alternative-asset management firm Blackstone in December at a valuation of between $600m and $700m.

Before the Blackstone deal, the tennis superstar was estimated to have a net worth of $180m.

Her own financial acumen is mostly self-taught. It dates to the start of her career, when she was the only teenager discussing millions of dollars in investments in corporate boardrooms.

“I try to grab as much education from meetings, sitting in boardrooms, to looking at my own contracts and not having too many external people doing it for me,” she told CNBC.

Just in time to cash in on the January health spike is Varun Dhawan. The Bollywood actor last week invested an undisclosed amount into clean nutrition company Fast&Up.

“I have always been inclined towards clean nutrition and fitness. Having seen a first-hand dedication of Fast&Up towards offering customers the very best experience when it comes to their products, I am well familiar with the brand’s market leadership and growing equity. Can’t wait to be part of the journey to accelerate India’s much-required nutrition transformation,” the actor said.

Dhawan, 34, has a fortune worth $50m, according to wealth tracking website Celebrity Net Worth.

He has been named Good Vibes Officer for Fast&Up and his involvement is expected to help accelerate the brand’s reach among Indian consumers looking for intelligent nutrition choices, Vijayaraghavan Venugopal, chief executive and co-founder of Fast&Up, told Indian media.

Romeo Beckham has been named the global face of athletic wear brand Puma in a deal worth £1.2m. Photo: EPA

Professional footballer Romeo Beckham is now a millionaire in his own right. The son of Victoria and David Beckham has been named the global face of athletic wear brand Puma.

The younger Beckham, 19, has a net worth of $5m, according to Celebrity Net Worth, although his parents are estimated to have a combined fortune worth $450m.

The right winger for Fort Lauderdale CF has previously modelled for Burberry, Yves Saint Laurent and Canada Goose. A host of commercial deals are being lined up for him, the newspaper reported.

Father David has a 20-year deal with rival German sportswear brand Adidas, while brother Brooklyn was named as the face of streetwear label Superdry in November with a contract reportedly worth £1m.

Michael Jordan and his son have launched Heir Inc, a holding company that aims to build a platform for athletes to connect with fans. Photo: AP

Concerns about the regulation of non-fungible tokens (NFTs) aren’t stopping basketball billionaire Michael Jordan and his son Jeffrey from using the digital data units to build a new merchandising business.

The father-son duo have launched Heir Inc, a holding company that aims to build a platform for athletes to connect with fans. An entertainment studio and consumer products are among its lines of business, Variety reported.

The personalised community platform, called Heir, is expected to launch this year on an early form of Web3, the next iteration of the internet that is built around a decentralised blockchain.

The start-up raised $10.6m in seed funding for the product in December. The round was led by venture capital firm Thrive Capital.

Heir, described as launching a new era of digital culture, aims to enable athletes and others to build deep relationships with supporters around the world through membership-based access to digital assets and first-person drops.

The Heir platform reimagines the creator-fan experience, to empower athletes to engage with their fans

“The Heir platform reimagines the creator-fan experience, to empower athletes to engage with their fans,” Jeffrey Jordan, 33, told Variety.

The first roster of athletes on the platform has not yet been made public. “We’re being very deliberate with our early-adopter athletes,” Jordan said. He and his co-founders want to secure participation from “tier one” players in the NBA and WNBA.

It is unclear whether Michael Jordan, 58, will be on the platform, although he plays a role as a strategic adviser and partner, Jeffrey Jordan said.

“We meet him regularly, and he provides guidance and insightful ideas … When he was playing, he didn’t have the same tools to connect with his fan base or monetise that.”