Lawsuit Filed Against Disney Hotel For Refusal to Cancel Amid Pandemic

A Resort on Walt Disney World property is facing a lawsuit following its refusal to cancel amid the COVID-19 pandemic.

First reported by Florida Politics, the Walt Disney World Swan Resort is facing legal action after it refused to honor a cancellation without fees for an upcoming conference.

Around 400 people were set to attend the International Union of Operating Engineers (IUOE) winter meetings from Jan. 27 through Feb. 5, but as COVID-19 has lingered into 2022 and the uncertainty of delta and omicron variants, the organization had decided to cancel its event. According to the lawsuit filed in U.S. District Court’s Orlando division, the contract with the Walt Disney World Swan Resort was signed in 2018.

The organization is currently facing a $1.05 million cancellation penalty. The penalty is the same amount for how much the event was supposed to generate in revenue for hotel rooms, food, and other expenses, according to court documents. 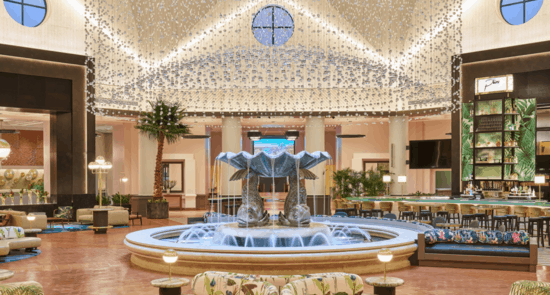 IUOE says in the lawsuit:

“Against the backdrop of the Hotel’s tone-deaf insistence that IUOE send its conference attendees into a dangerous environment, COVID-19 cases and deaths in Florida continue to rise, and the CDC guidelines continue to advise against large gatherings and promote social distancing of at least 6 feet,” IUOE said in the lawsuit. “Travel to and from the event will place many attendees in situations where their exposure to COVID-19 and potential serious illness is a statistical certainty. IUOE believes the public health crisis and the threat to the health and the lives of its 400 attendees will render performance under the Contract illegal, impossible or impracticable.” 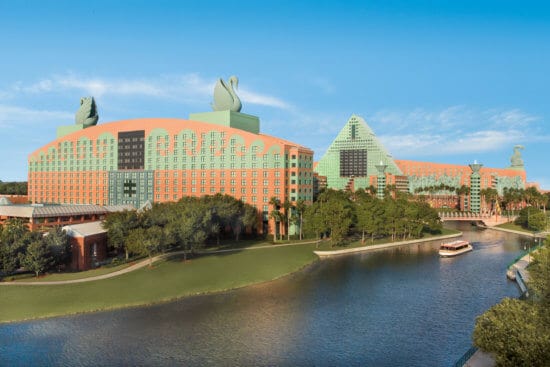 There was a similar lawsuit filed back in 2020 by Cambridge Investment Research, Inc. when the Walt Disney World Sawn and Dolphin Resort refused to drop its cancellation fees when its conference, which was expected to have more than 2,000 attendees, was canceled. At this time, a decision in that case has not been publicly rendered.

What do you think of this ensuing legal battle? Let us know in the comments below!