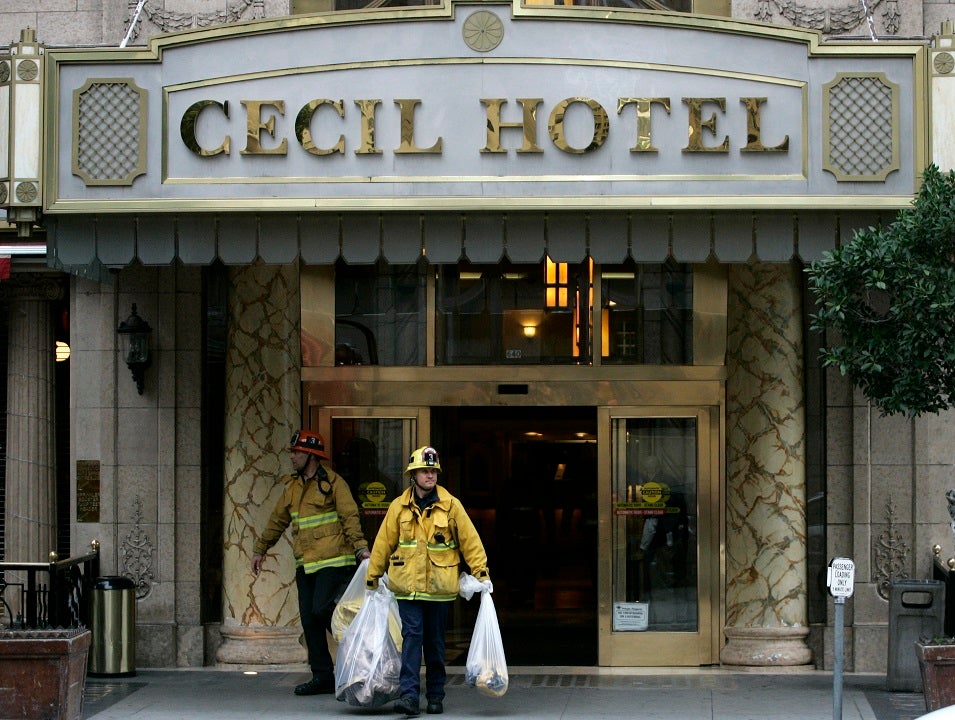 Check out what’s clicking on FoxBusiness.com.

An infamous downtown Los Angeles hotel that has attracted the public’s fascination because of its checkered history and deadly past and was recently featured in a Netflix documentary will be converted into affordable housing.

The landmark 600-room Hotel Cecil, sometimes known as the “Death” hotel, will house 600 low-income people who don’t have proper housing, according to the Skid Row Housing Trust, which held a ribbon-cutting ceremony on Tuesday.

CALIFORNIA WOULD-BE VICTIM MANAGES TO GET ROBBERS’ GUN, USES IT AGAINST THEM SHOOTING ONE DEAD

The Hotel Cecil in Los Angeles. The infamous landmark will be converted into affordable housing for around 600 low-income people.  (The Associated Press)

“The Cecil Hotel is a perfect example of the bold and creative solutions needed to make a dent in the homelessness crisis. We are proud to partner with Simon Baron Development to welcome home 600 neighbors who are currently unsheltered, unhoused or housing insecure,” Sierra Atilano, Skid Row Housing Trust’s chief real estate and investment officer, said in a statement.

The hotel was purchased in 2015 by Simon Baron Development. The Cecil was re-branded in 2011 as the Stay on Main hotel that catered to travelers seeking affordable stays in Los Angeles.

The property opened in 1924 and borders Skid Row, an area that’s home to a large homeless population that has continued to grapple with crime. Over the years the property gained a reputation for disarray, suicides, alleged paranormal sightings and was a temporary home to serial killers, including Austrian citizen Jack Unterweger, who was convicted of murdering nine prostitutes in Europe and the United States, and Richard Ramirez, known as the “Night Stalker,” who killed multiple people in and around Los Angeles in the mid-80s.

Its sordid past even has its own Wikipedia page that lists 18 killings and suicides over its nearly 100-year history. 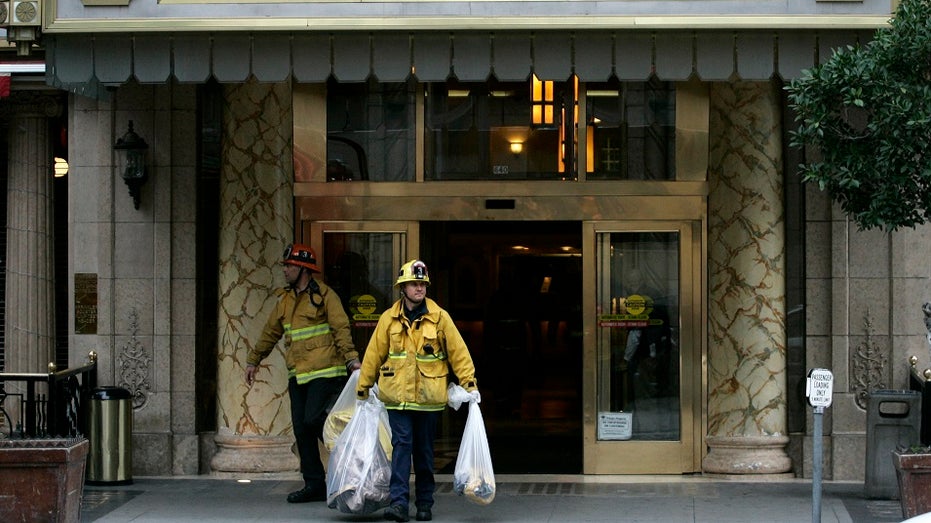 Firefighters leave Hotel Cecil after removing the body of Elisa Lam, a student from Vancouver, British Columbia from inside a water tank on the roof. (Reuters)

The most well-known incident is the 2013 disappearance of Elisa Lam, a Canadian tourist who was staying at the hotel when she vanished. The 2021 Netflix multi-part documentary “Crime Scene: The Vanishing at the Cecil Hotel” detailed the case.

During their investigation, the Los Angeles Police Department released surveillance video footage of Lam in a hotel elevator pressing multiple buttons and stepping in and out. The footage perplexed investigators and got the attention of amateur sleuths who tried solving the case.

Many also posted wild conspiracy theories online about what happened to Lam. She was eventually found dead inside the hotel’s water tank on the roof of the 19-story building. Her death was ruled a drowning and no foul play was suspected, leaving many unsatisfied. 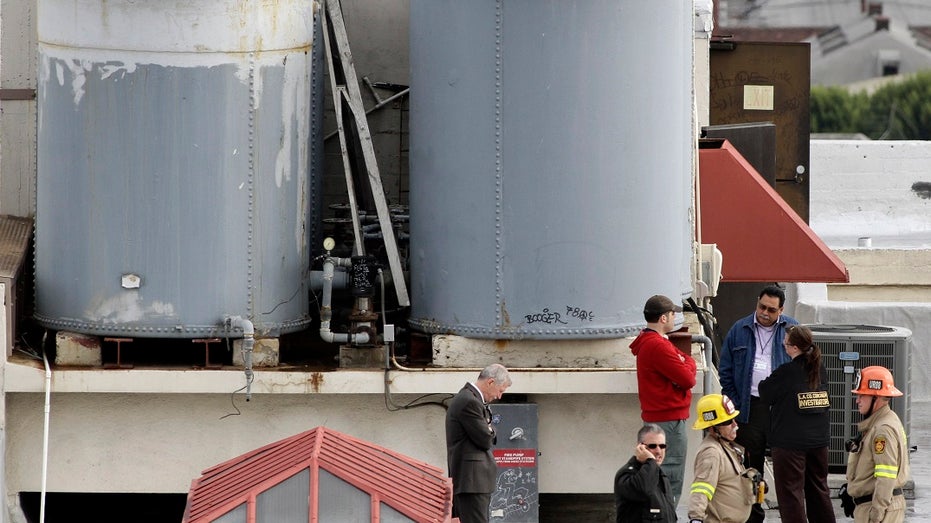 Authorities stand on the rooftop of the Cecil Hotel after the body of Elisa Lam, a student from Vancouver, British Columbia, was found in a water tank in Los Angeles in 2013.  (Reuters)