Is Elon Musk Living in a $12 Million Mansion Instead of the Much-hyped Austere Starbase? 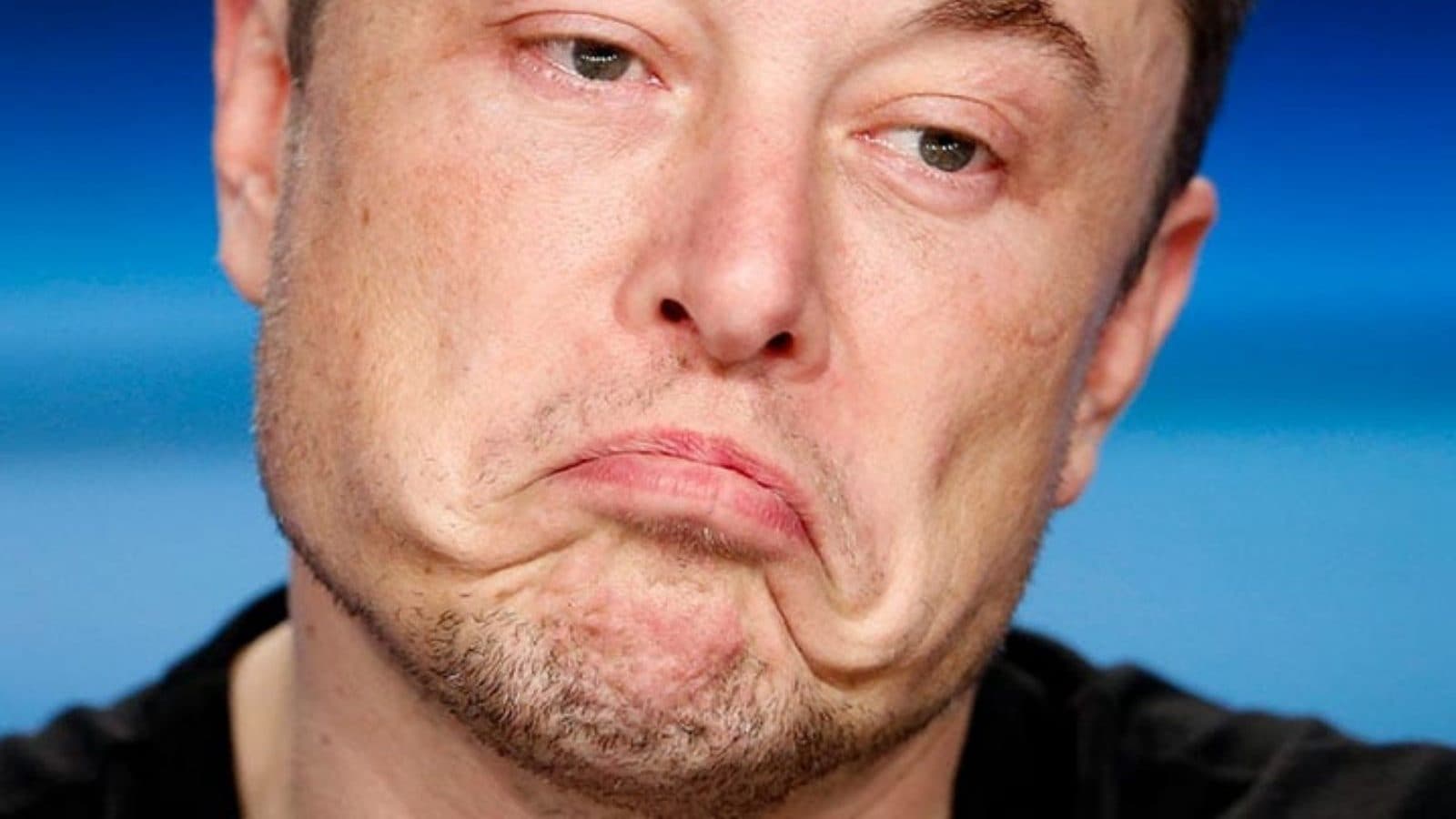 The jury is still out on where the world’s richest man Elon Musk lives. He had tweeted in June that his “primary home is literally a ~$50k house in Boca Chica / Starbase that I rent from SpaceX,” which is “kinda awesome.” His company SpaceX’s site is in Boca Chica, Texas. But, a Wall Street Journal stated that Musk was living in a $12 million Austin mansion for about a year and it’s a PayPal co-founder’s home. It also added that public records show Musk has registered to vote at a 1971 home owned by SpaceX. Ken Howery, also a former US ambassador to Sweden in the Trump administration, had bought the mansion in 2018, and it was the then most expensive property in Austin. The Journal also reported that Musk could be on the lookout for Austin mansions to buy. Musk had announced late in 2020 that he will be moving along with his companies’ headquarters to Texas owing to a disagreement with the Covid-19 polices in California.

My primary home is literally a ~$50k house in Boca Chica / Starbase that I rent from SpaceX. It’s kinda awesome though.Only house I own is the events house in the Bay Area. If I sold it, the house would see less use, unless bought by a big family, which might happen some day.

In a new revelation, Musk called the WSJ story “false” and told the Insider over mail that he does not live there nor is he viewing houses to buy. Howery also put out a statement that Musk lives in South Texas and not at his home. Although, Musk has stayed as Howery’s “guest” occasionally when visiting Austin.

Howery and Musk have been friends for over 10 years, claims WSJ. The billionaire Howery is also a member of the “PayPal Mafia”, a group of former PayPal employees and founders who have since founded and developed additional technology companies. Musk had also served as an executive at PayPal holdings. The mansion in question is spread across 8,000 square feet near Mount Bonnell, which is a hiking spot for tourists. The luxury property also features a pool, a Jacuzzi, a private boat slip, and is gated, as per the report.

I am selling almost all physical possessions. Will own no house.— Elon Musk (@elonmusk) May 1, 2020

Anonymous sources reportedly told WSJ that Musk has engaged several real-estate agents to zero in on a house. In June 2020, he declared that he would own “no house” as he was selling “almost all physical possessions.”

While being selected as Time magazine’s Person of the Year recently, a relevant line was included in the feature which read, “the richest man in the world does not own a house.” So, does he or does he not have a house? Guess Musk will keep us guessing for a while more.