The Very Latest Stories in the 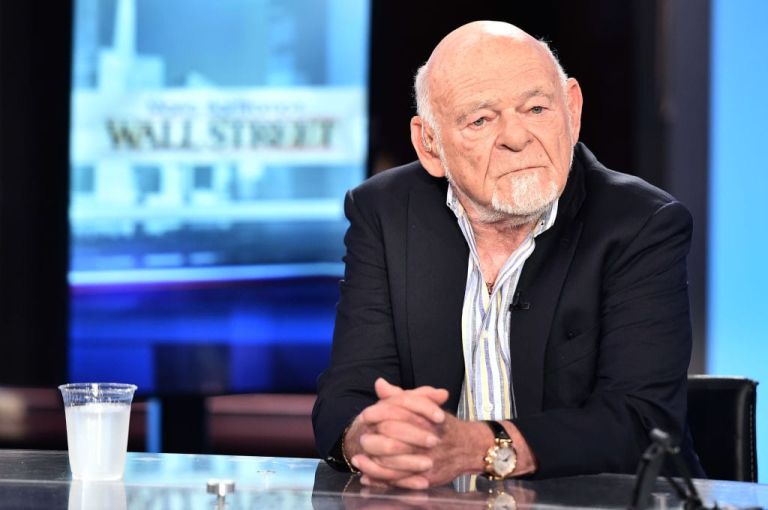 “The best answer for shareholders is to reject the proposed transaction, reconstitute the board and have a new strategic alternatives process that will maximize value,” Blackwells wrote in a release.

In May, Equity announced that it would buy Monmouth in a $3.4 billion all-stock deal, giving Zell’s firm a large foothold in the booming industrial market with 24.5 million square feet spread across 120 properties in 31 states.

However, the following month, Sternlicht’s Starwood Capital Group stepped in with an unsolicited takeover bid for Monmouth in an all-cash offer for $18.70 a share. Starwood later upped its bid to $18.88 per share.

Monmouth’s board ultimately decided to keep the original agreement with Equity, much to the chagrin of Blackwells and Sternlicht.

“This latest decision of the Monmouth board to recommend the [Equity] stock offer is highly disappointing and we firmly believe it is not in the best interests of all of Monmouth’s shareholders,” Starwood said in a press release.

On Monday, Equity increased its bid for Monmouth to about $3.4 billion, with investors able to get either $19 cash per each Monmouth share they own or 71 percent of their Monmouth share value in Equity shares. The new offer was unanimously approved by Monmouth’s board.

“The Monmouth Board is pleased to unanimously support this improved transaction, which provides greater value and optionality to address the preferences of our diverse shareholder base,” Michael Landy, president and CEO of Monmouth, said in a statement Monday. “We are confident that together with [Equity], our combined company will be a market-leading industrial REIT well-positioned for sustainable growth and long-term value creation.”

Not everybody was as thrilled with the new offer as Landy. Blackwells in a presentation to other investors urged them to vote against the merger, arguing that the revised terms were actually a worse deal for shareholders, “undervalues Monmouth on all valuation measures,” and that Equity lacks an “industrial track record”.

Spokespeople for Equity and Sternlicht did not respond to requests for comment. A Monmouth spokesperson declined to comment, only pointing to Monday’s announcement about the revised offer.

Nicholas Rizzi can be reached at nrizzi@commercialobserver.com.