How the dean of valuation prices loss-making tech stocks — and his views on Amazon, Netflix and Airbnb 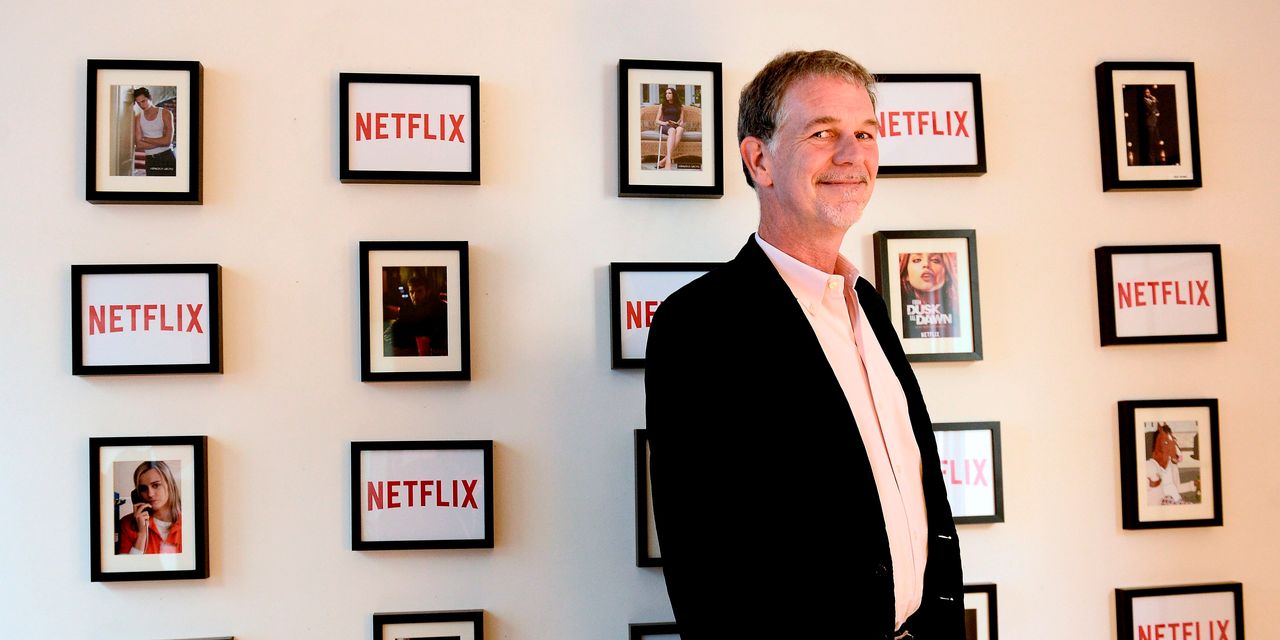 It feels like almost every new company, particularly in the technology space, that is coming to market is loss making. “Most of the old-time metrics we use, price-to-earnings, price to book, EV to EBITDA, were designed for mature companies,” says Aswath Damodaran, the professor of finance at New York University’s Stern School of Business who’s known as the “dean of valuation.”

“To go into the mind-set that’s what the future looks like, already you have three strikes against these stocks,” he says in an interview with Mark Mahaney, head of internet research at Evercore ISI. Instead, he thinks investors need to look at revenue growth, and total addressable market; what margins they expect at a steady state; and the level of reinvestment needed for growth.

For Airbnb
ABNB,
+0.85%,
a company he likes, their steady-state margins should be “sky high” because it’s an intermediary model and it costs almost nothing to connect renters to homeowners. Reinvestment, in Airbnb’s case, is acquisitions. “Tech companies might not have land, building, equipment and machinery, but they spend like drunk sailors on acquisitions and technology,” he says.

Damodaran concedes he will be “horribly wrong” on every company he values, but this is where the law of large numbers works in his favor. “All I need is to match the market and make a little bit more,” he says. “People who go out looking for 10 baggers off the top are asking to be scammed,” he adds.

The market and the Fed are pretty close in the interest-rate outlook, at least for the next few years. The difference really is further out — by 2025, the market is nowhere near the Fed’s long-term rate view.

Jobless claims surged due to a rise in California, while preliminary purchase managers indexes and leading indicators data come out shortly after the open.

The Turkish lira
USDTRY,
+0.98%
slumped after a surprise decision to cut interest rates.

How Fifi the llama could help the fight against coronavirus.

‘Side-eyeing Chloe’ Clem will sell her iconic meme as a nonfungible token.

Need to Know starts early and is updated until the opening bell, but sign up here to get it delivered once to your email box. The emailed version will be sent out at about 7:30 a.m. Eastern.

Want more for the day ahead? Sign up for The Barron’s Daily, a morning briefing for investors, including exclusive commentary from Barron’s and MarketWatch writers.