How the Actress Makes Money, Salary

Raking it in! Zendaya’s net worth is staggering after starring in mega-hits like Euphoria, Spider-Man and more since becoming a child actor on Disney Channel.

The California native (real name Zendaya Maree Stoermer Coleman) has an estimated net worth of $15 million, according to Celebrity Net Worth. While she is only in her mid-twenties, Zendaya has been acting and modeling since she was a child.

The K.C. Undercover actress joined hip-hop dance troupe Future Shock Oakland in Northern California when she was just 8 and appeared in several local theatrical productions before her family relocated to Los Angeles when she was in seventh grade.

Her professional career started when Zendaya appeared in ads as a model and dancer for Macy’s, Old Navy and iCarly merchandise. However, her big break came when she was cast as Rocky Blue on Disney Channel’s Shake It Up in 2010 when she was 14 years old.

The wildly popular series, which also starred Bella Thorne, ran for three seasons. It led Zendaya to reprise her role in a 2011 episode of Good Luck Charlie and to perform the song “Watch Me” with Bella, which landed on the Billboard Hot 100 Chart.

The Zapped star’s career kept gaining traction. She continued starring in Disney Channel shows and movies, finished second place on Dancing With the Stars and released her album, Zendaya.

However, the actress became a bonafide movie star after landing the role of MJ in 2017’s Spider-Man: Homecoming alongside Tom Holland. She returned for Spider-Man: Far From Home in 2019 and 2021’s Spider-Man: No Way Home. 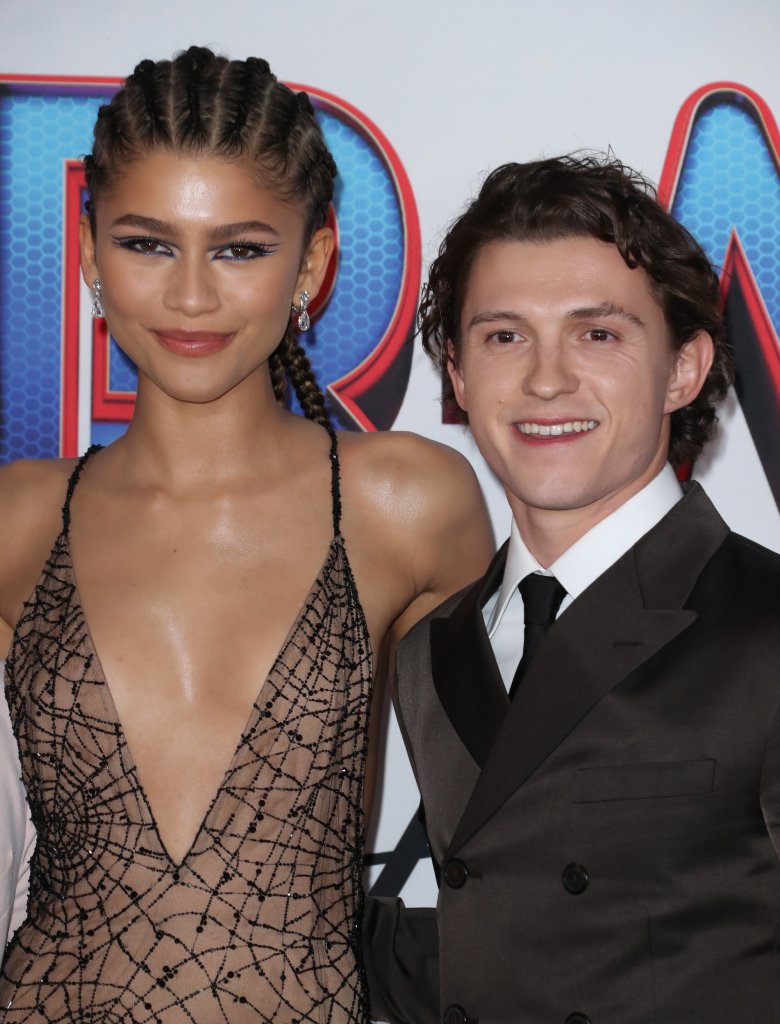 She’s continued showing off her acting chops in more gritty roles, like HBO’s Euphoria, where she stars as Rue Bennett. The part even earned her a Primetime Emmy. Zendaya also appeared in sci-fi film Dune with Timothée Chalamet, The Greatest Showman with Zac Efron and voiced Lola Bunny in Space Jam: A New Legacy.

While she’s known for her acting, Zendaya also wows as a model and fashionista. She’s been the face of CoverGirl, Lancôme, Valentino and Bulgari.

What is she using her wealth for? Real estate investments! In 2017, Zendaya bought a $1.4 million home in Northridge, California. Three years later, she upgraded to a $4 million house in Encino, California, according to Fancy Pants Homes. The 5,000-square-foot abode sits on four acres, and she reportedly still owns her first home.

Zendaya seems to be in an amazing spot in her career, but she admitted that she has some financial anxiety.

“My mother’s a saver, and so I try to keep that in mind. Then my dad’s like, ‘You know, you can’t spend it when you’re dead,’ kind of thing. I’m somewhere in between,” she explained to British Vogue. “The hope is to have a career where you can be in a position, financially, to just do things you want to do because you enjoy the work and not have to worry about the other things… But I’m always like, ‘I will always need to work.’ Because if I don’t work then everything can be gone tomorrow.”