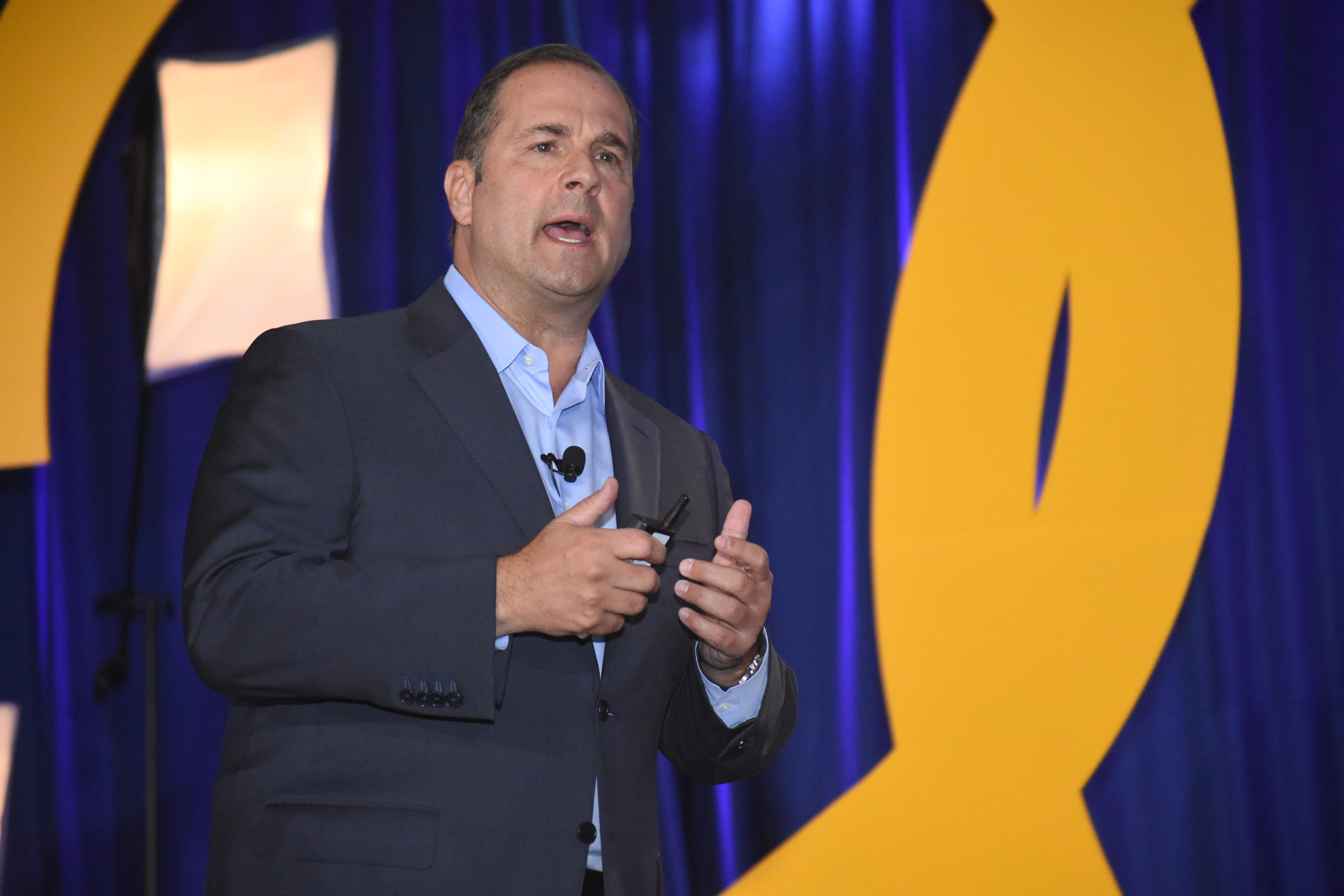 The hotel industry has come back from recessions before, as well as crises of every flavor — economic, political, environmental, health and acts of terrorism. Performance data shows the industry is in the midst of recovering from the greatest crisis it has ever faced: the global COVID-19 pandemic.

But this recovery, like any recovery, will not be complete without the return of three categories of guests: leisure, business and groups.

With consumers eager to rediscover the world amid lockdowns and restrictions, demand from leisure travelers has, so far, carried the lion’s share of the burden in this recovery.

“After a slow start to 2021, increasing vaccine availability and spring-break season jump-started the U.S. hotel recovery in late March and led to a leisure demand boom over the summer, which pushed occupancy to more than 90% of its 2019 levels,” said Kelsey Fenerty, senior analyst at CoStar hospitality analytics firm STR.

While encouraged by that surge in leisure bookings, hotel executives, forecasters, analysts and investors have been anxiously monitoring the other two wedges of the demand pie for signs of renewed life.

“Performance indexes have softened somewhat, as the slower-to-return business and group demand segments improved modestly over the course of the third quarter conference season, but not enough to offset the seasonal slowing of leisure demand,” Fenerty said.

She added that while leisure demand for hotels is essentially back to pre-pandemic levels, “business and group demand is only 60% to 80% back, so that’s where we need to see improvement for full recovery.”

“Part of that came from an exceptionally strong Thanksgiving holiday week — the index was 87%, which sounds more impressive than it is because group demand traditionally drops off quite a lot that week,” Fenerty said.

For the week ending Dec. 4, group demand indexed at 61.8% of 2019 levels, which Fenerty said “is probably more indicative of where we really are with group recovery.”

Isaac Collazo, vice president of analytics at STR, said, by his estimation, the decline in business travel accounted for about a 20 percentage point drop in U.S. hotel industry occupancy on average in 2021, excluding the week of New Year’s Eve and through the week of Dec. 11.

That means when U.S. hotel occupancy averages 57%, it could have been 77% if business travel demand was fully back to pre-pandemic levels.

This analysis is based on a sample set of 3,651 hotels in top 25 markets under brands that are popular with business travelers. The hotels in the sample make up about 37% of all U.S. hotels that report data to STR, and 39% of hotels in the top 25 largest markets. The sample does not include group hotels, which are tracked as their own category.

“This group … can be characterized as those hotels favored by business travelers. These hotels are mostly medium-sized, young to middle age and made up of upscale and upper-midscale chains,” Collazo said.

In quarterly earnings commentary, hotel executives have had a lot to say about the pace, expectations and realization of business and group demand, and those projections evolved over the course of the year.

In February, Hilton President and CEO Chris Nassetta said that while business transient and group business demand “remains quite muted,” both segments “showed modest sequential improvement” in the fourth quarter of 2020.

Announcing first quarter performance, Marriott International Executive Vice President and Chief Financial Officer Leeny Oberg said in May that demand was particularly high for the company’s hotels in resort destinations in the U.S. and Canada, but “we believe transient and group will continue to slowly improve for now and then business demand could really accelerate in the fall as more businesses reopen with business transient returning faster than group, given the lead time that’s generally required for booking group business.”

The third quarter of 2021 has been the most encouraging from a business demand perspective.

Marriott CEO Tony Capuano said in November that “while primary markets are still the most challenged, these markets saw the largest RevPAR gains during the quarter as demand in gateway cities like New York continued to rise,” he said.

He added, “Special corporate bookings are currently down less than 40% compared to the same time frame in 2019.”

RLJ Lodging Trust executives were “pleased to see our business transient revenues improve by 44% since the last quarter, led by markets such as Atlanta, [Los Angeles] and Boston,” President and CEO Leslie Hale said.

Hotel REIT Park Hotels & Resorts is betting on the rebound of business and group demand in markets such as New York City, Chicago and San Francisco, according to President and CEO Thomas Baltimore Jr.

“I’ve been in New York three times in the last couple of weeks, and the city’s coming back to life, and it’s great to see,” he said in November.

In Chicago, corporate group bookings pace at Park’s hotels was at about 83% of 2019 levels in the third quarter, which amounts to approximately 168,000 room nights citywide.

“We’re very encouraged. Chicago has really held up better [than expected] since we reopened back in June of this year,” Baltimore said.