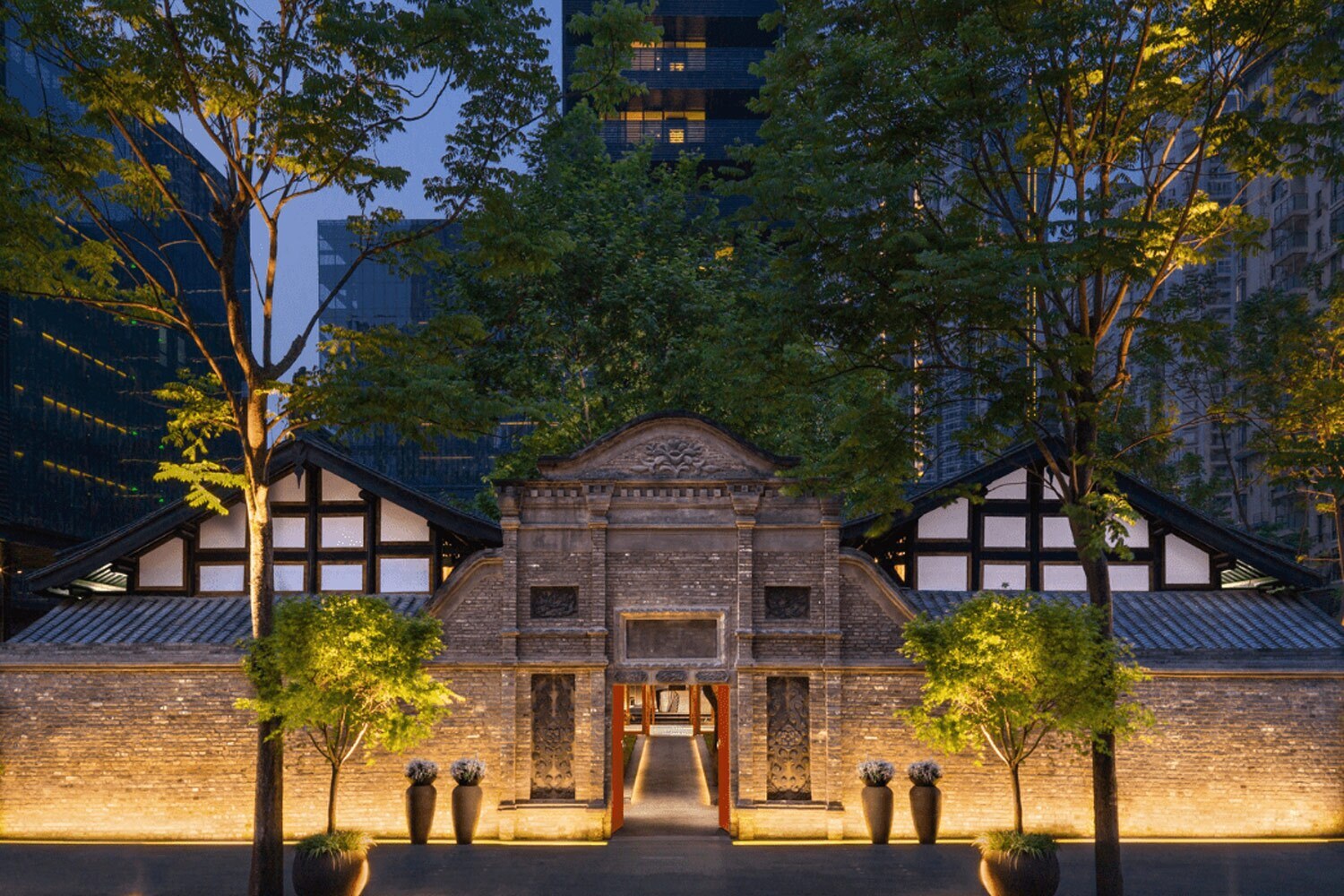 With the help of a $12 billion development fund, Hong Kong-based Swire Hotels plans to expand its House Collective brand to other cities in China and Japan, as part of a larger strategy that could also increase its footprint in Australia, South Korea and the United States.

In July, Swire announced its first international hotel affiliated with The House Collective, a collaboration between Greenwich, Connecticut-based L Catterton Real Estate and Tokyu Corporation and Tokyu Department Store, both under the umbrella of the Tokyu Group.

Canada’s five largest publicly traded apartment landlords, with a unit count of more than 120,000, have launched a public relations offensive to promote the industry in the face of calls for real estate investment trust taxation from the Liberal federal government.

Analysts note 2022 has been exceptional for retail real estate investment in France, as the market could end the year with approximately €5.3 billion in transactions. However, the sector is not immune to the macroeconomic turmoil shaking the real estate industry, and signs of a slowdown are already perceptible.

At a time when commercial property values are expected to depreciate significantly, the readjustment could well be somewhat less significant in retail than in other asset classes. Retail real estate, already tested by multiple crises in recent years, could be seen by some as better equipped to weather the storm.

The People’s Republic of China’s plans to develop what would be the UK’s largest embassy in London have been recommended for approval by planners ahead of what was expected to be a high-octane Tower Hamlets committee meeting on Dec. 1.

China’s plans for the historic 5.4-acre (2.1 hectares) Royal Mint Court site, located to the northeast of the Tower of London and on the east side of the Tower Hill traffic interchange, would see a 619,200-square-foot development for a new embassy, with staff accommodation accounting for around 353,261 square feet or 57% of the floor space.

The Adler housing group, virtually cut off from capital markets because of high debt and unaudited financial statements, is getting more time from its bondholders. Creditors, including BlackRock and Pimco, have now committed fresh capital of €938 million, which the company will use to repay bonds due in 2023 and 2024. Adler,’s board chairman, Stefan Kirsten called it an “expensive deal,” but the alternative looked to be insolvency.

Investment manager Corestate, whose debt and equity advisory business ran into financial distress, also reached an agreement with its creditors. The company was unable to pay back a €500 million bond issue. Now they will be converted into shares, which means creditors will waive almost 80% of their claims.

A California company entered Arizona with a top-dollar purchase of four senior housing properties, the latest sign of record demand from an aging population for a type of U.S. real estate strongly rebounding from pandemic declines.

Clearwater Living, based in Newport Beach, California, and joint venture partner PGIM paid $255 million to buy the properties in Phoenix, Scottsdale and Gilbert with 554 units from Tempe-based multifamily developer Liv Communities, according to public sale documents. The sale of the independent living, assisted living and memory care properties is the highest total price on record paid for a senior housing portfolio in Arizona, and one of the largest in the United States this year, according to CoStar data.

This report was compiled from CoStar’s international news publications in the United States, United Kingdom, Canada, France and Germany.