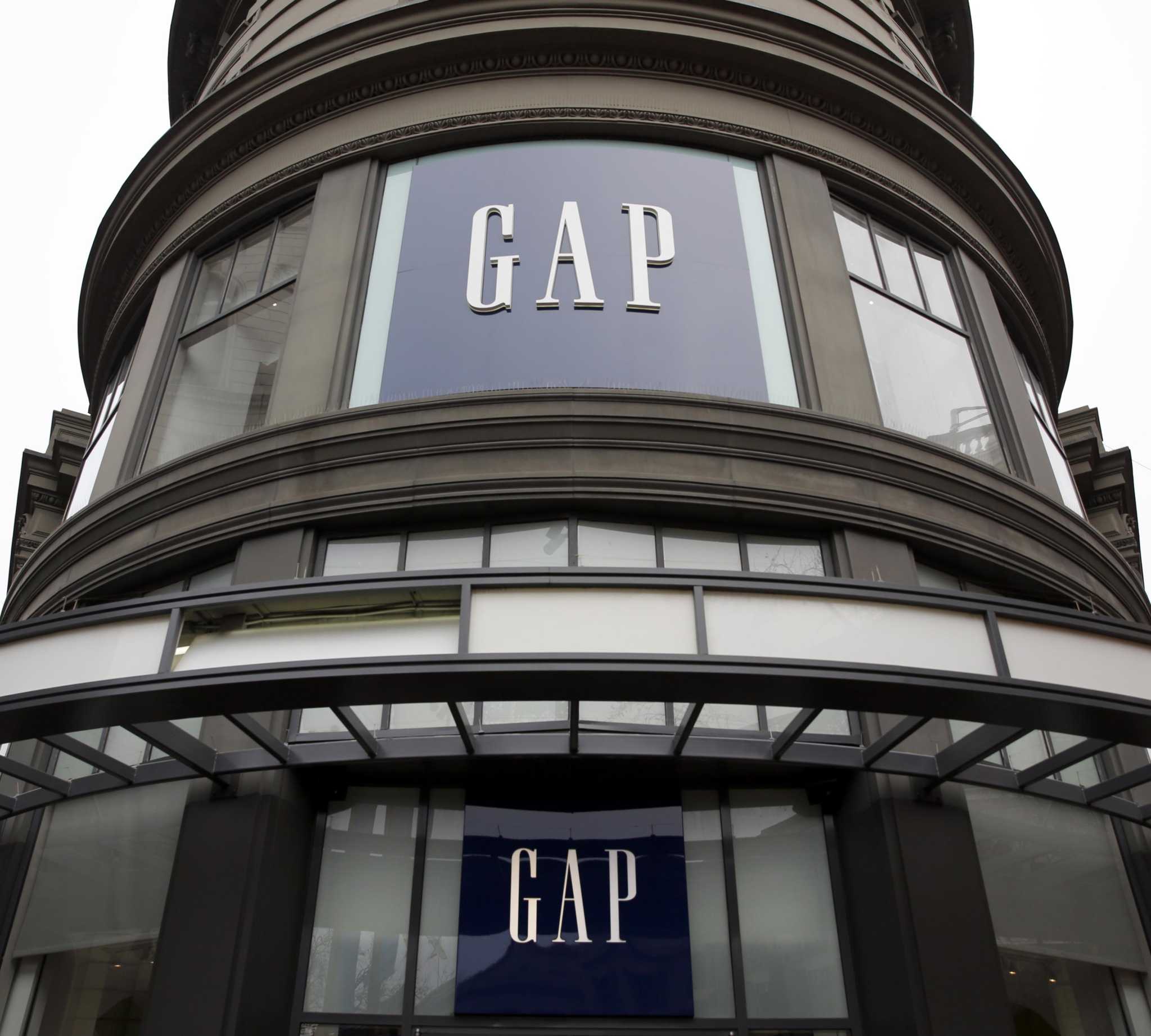 Gap Inc. is laying off 500 mostly corporate workers in its San Francisco headquarters, and in New York and Asia, as well as stopping hiring for a number of currently open positions.

The Wall Street Journal first reported the story and a Gap representative confirmed those details in an email but did not provide further comment. Some workers had already been notified, although it wasn’t clear when the cuts would take place.

As of the end of January, Gap employed about 97,000 people, mostly in retail locations with 8,730 people, about 9%, working in its headquarters locations.

High inflation on everyday goods from gas to groceries have put a crimp in spending for many consumers. Meanwhile, the pandemic created a shift as buyers spent more time at home and less in stores casually shopping.

The company’s online sales also declined 6% during the second quarter compared to last year which represented about a third of its total net sales.

Gap is not alone in making recent large cuts to its workforce as companies are continuing to steel themselves for a long-predicted economic downtown by slashing budgets and staff. Other retailers including Walmart and Abercrombie & Fitch have recently made cuts. Another San Francisco company, Twilio, recently cut 800 people from its payrolls, around 11% of its staff.

Gap Inc. also owns Old Navy, Banana Republic and Athleta. No WARN report was on file with the California Employment Development Department. The notices have to be filed by law when layoffs of a certain size happen in California.

The company is also still looking for a replacement for former President and CEO Sonia Syngal, who took on the top job just as the pandemic hit in March of 2020, only to step down two years later. Board member and Executive Chairman Bob Martin has stepped into the interim CEO role.

The company’s stock, which opened at $9.47 per share on Tuesday, had dropped to $9.12 per share shortly after 10 a.m., a far cry from where it stood last year in May during a five-year high at more than $35 per share.