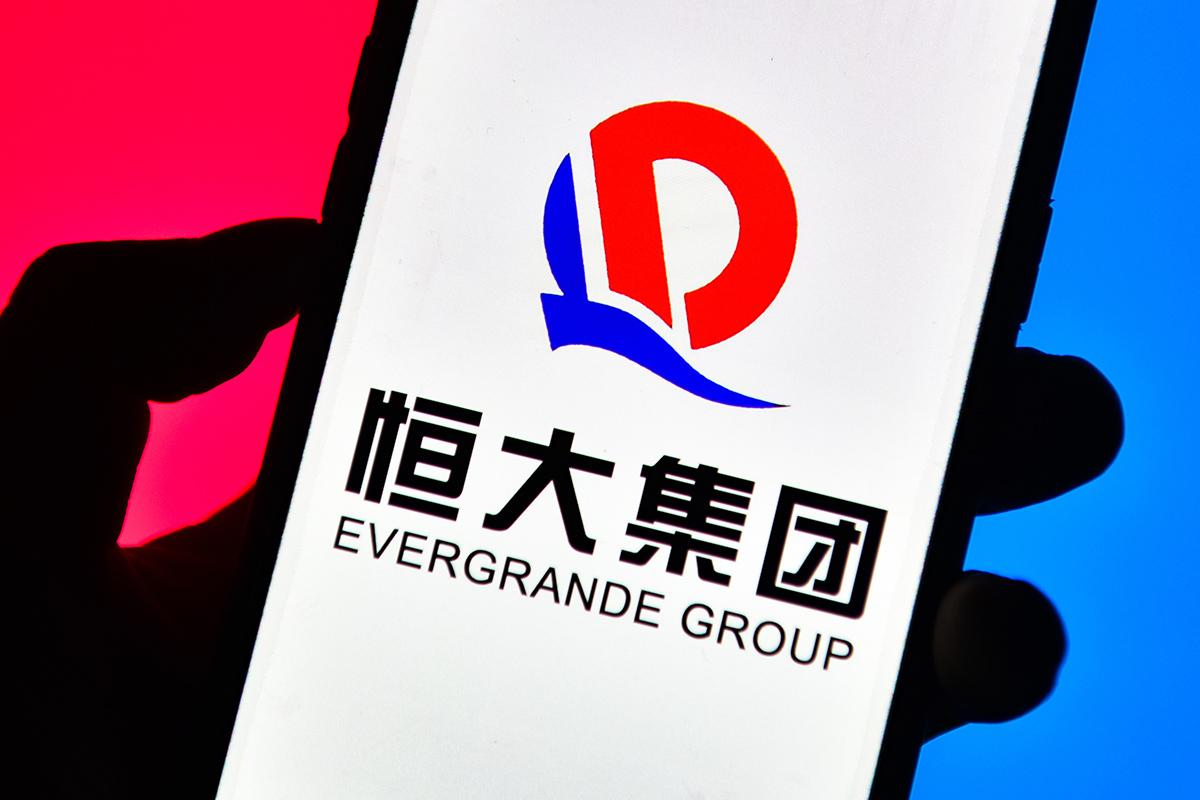 Three times, China Evergrande Group (HK:333) (EGRNF) has escaped default by the skin of its teeth, making a last-minute payment just as its grace period expired. Today, it faces yet another such challenge, with a 30-day grace due to expire on Monday for a US$82.5 million bond payment it has already missed.

Late on Friday, the time companies release news if they want it to be buried, Evergrande released a statement warning that, given its current financial situation, “there is no guarantee that the Group will have sufficient funds to continue to perform its financial obligations.” It said creditors have demanded it to service US$260 million in guaranteed obligations, and that creditors may accelerate their demands for repayment if it stops making scheduled payments.

Evergrande says it will “actively engage with offshore creditors” to come up with a viable restructuring plan of its offshore bonds. It says it has been “diligently reviewing” its capital structure and liquidity conditions since September 2021. Basically, looking for a way out of this mess. It has yet to find one.

Evergrande never mentions the word “default.” But were it to miss its already-delayed bond payment’s final deadline, that’s what it would enter. Such a harsh reality could cause a cascading series of cross-defaults among the group’s companies.

Time ran out on Monday for a much-smaller developer, Sunshine 100 China Holdings (HK:2608). The Beijing-based developer had already missed payments for the principal and premium on convertible bonds that came due on August 11. The outstanding principal of US$170 million and accrued unpaid interest of US$8.925 million was deferred to December 5. But the company is still unable to pay back the principal or the accrued interest, even given that extension.

“As a result, an event of default has taken place,” the company says today. Such a result triggers cross-default in other debt it has issued, with the creditors now entitled to demand that the company accelerate repayment. Sunshine 100 says it is “proactively communicating” with bondholders of the notes in default to carve out a repayment extension or some other plan.

When it ran into trouble, Evergrande had enough apartments under construction, 1.4 million of them, to house the population of Los Angeles, which has a housing stock of 1.5 million units. Angelenos might be more cramped in Evergrande’s shoebox-style apartments. But they’d fit.

Officials from Guangdong Province, where Evergrande is based, summoned founder and chairman Hui Ka Yan for a word after Friday’s stock exchange filing. The Guangdong authorities are sending a “work group” to help the company “supervise risk management, strengthen internal controls and maintain normal operations,” at the company’s request, at least, according to the short statement from the government.

The government post says the province is paying “great attention” to the financial situation, at least in part to “maintain social stability,” and from the point of view of the Chinese Communist Party, that’s the key. Enough people are vested in Evergrande’s properties or invested in its various financial products to produce real unhappiness should the company collapse. And social stability is what the Communist Party prizes above all else – it keeps the party in power.

Evergrande used to be China’s largest developer by sales, and Hui was the richest man not only in China but all of Asia. Both have fallen, and hard. The CCP has encouraged Hui to dip into his own pocket – which according to Forbes still has US$9.2 billion in it – to solve the company’s worst problems. But a long-term financial restructuring is necessary given that it faces a debt load of US$305 billion.

Other Chinese regulators have also weighed in on Evergrande’s problems. The central bank, the People’s Bank of China, responded to Friday’s stock-exchange filing with a Q&A, which has a handy English-language version you can find here.

“Evergrande’s problem was mainly caused by its own mismanagement and break-neck expansion,” the central bank states right away. “The overseas U.S. dollar bond market is quite mature with well-defined legal provisions and procedures on how to deal with relevant issues and its investors are good at risk identification. The risks caused by a certain individual real estate firm in the short term will not undermine the fund-raising function of the market for the medium and long run.”

This is a private sector problem, and buyer beware on Evergrande’s stocks and bonds, in other words. You have been warned.

In its statement, Evergrande urged investors “to exercise caution when dealing in the securities of the Company.” There’s an empty stable where that door just got bolted.

China Evergrande shares dropped another 19.6%. They have surrendered 84.6% of their value in the last six months, and have been under severe pressure since summer 2020, when word of the company’s financial travails first surfaced. They now stand at an all-time low.

Sunshine shares resumed trade in the afternoon in Hong Kong, closing on a 14.1% loss. They have lost 70.2% of their value since early August.

The Hang Seng Mainland Properties Index has dropped 29.4% in the last six months. It is down only 0.4% today, a sign that much of the bad news about Evergrande has been heavily foreshadowed, and baked in.

The real issue is if or when the Chinese government steps in to take Evergrande over. When that has happened in other instances, the executives at the company have normally gone to jail for a variety of financial shenanigans uncovered at the company. So Hui would be well served to do whatever he can to keep the company afloat, and meeting last-minute deadlines.

Get an email alert each time I write an article for Real Money. Click the “+Follow” next to my byline to this article.