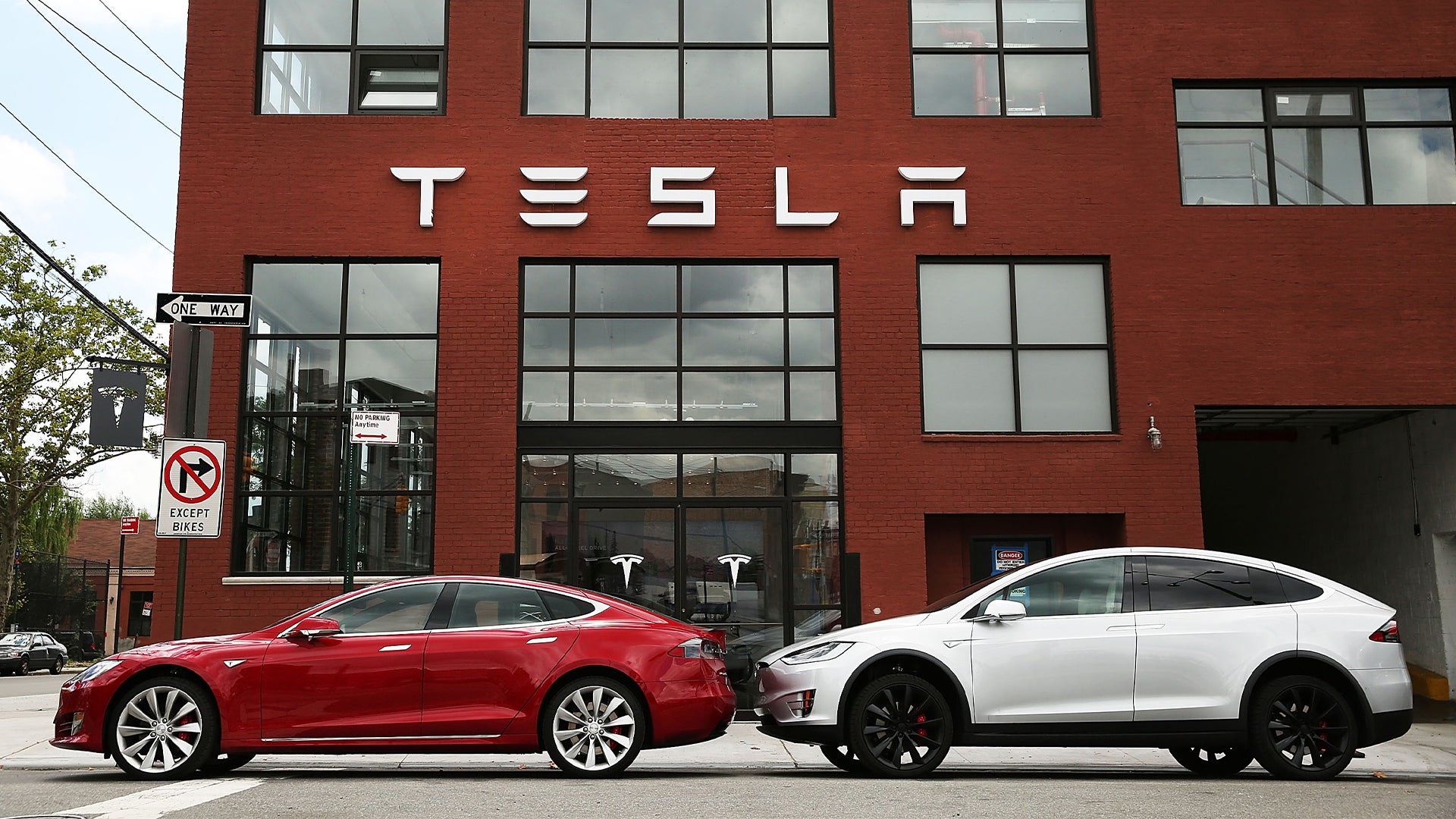 Tesla is, yet again, in hot water over its controversial Autopilot software. The all-electric automaker is accused of staging a video published in October 2016, reportedly with CEO Elon Musk overseeing the project the entire time.

In the video, a company-owned Tesla can be seen expertly navigating a system of complex roads with no input from a person sitting in the driver’s seat. The car appears to stop for red lights and navigates from a parking lot in an urban center to its destination on its own. However, Ashok Elluswamy, Tesla’s current director of Autopilot software, testified that the Tesla featured in the video was not actually driving itself using technology that was commercially available at the time of its release.

Bloomberg reported Friday that Musk personally oversaw the development of the video, including the instructions at the beginning of the clip that reads: “The person in the driver’s seat is only there for legal reasons. He is not doing anything. The car is driving itself.” Musk asked engineers to create the video—even hard code some of the features—with the intention that they would bring to production some of those features later. Although Musk reportedly told staff messaging around the video’s release would showcase what the can do, not what it already could do, the disclaimer at the beginning only refers to Autopilot in the present tense.

Elluswamy is the current director of Autopilot at Tesla and was a senior software engineer on the Autopilot team when the video was published in 2016, according to his LinkedIn.

The goal of the video, according to Elluswamy’s deposition, was to create a “demonstration of the system’s capabilities” at the request of the company’s CEO, Elon Musk. Elluswamy further confirmed that the system’s performance in the video “does not” represent the performance available in a production car at the time of its release.

Similar allegations were made against Tesla by former employees in 2021. At the time, 19 employees—eight of which were former Autopilot engineers—were interviewed by The New York Times as part of an investigative story. Two of the Autopilot engineers alleged that the route taken by the Model S had been plotted ahead of time and made use of technologies (like 3D mapping) not commercially available to Tesla buyers at the time of the video.

Elluswamy said that the company used 3D mapping to take the vehicle on a pre-determined route from Menlo Park, California to the company’s former headquarters in Palo Alto. Drivers of the vehicle participated in test runs where intervening took place, which bolsters automated driving disengagement data submitted by Tesla to the California Department of Motor Vehicles. The data showed that Tesla only drove a total distance of 550 miles in an automated mode in 2016, 530 of which were in October during the days leading up to the video in question. 97% of all disengagements occurred just days before the video’s release, averaging around 2.94 miles between driver intervention actions.

Elluswamy also testified that the vehicle crashed into a fence in Tesla’s parking lot while attempting to park, similar to the information provided to NYT in 2021.

With similar claims now coming from both the NYT and Tesla’s own director of Autopilot, its 2016 video could almost appear like Potemkin conception, depicting a facade of the company’s commercially available technology at the time of its publishing. Some have argued that the video may have misled some consumers about the capabilities and boosted the company’s stock.

Whether or not the automaker will face continued pushback from consumers or regulatory bodies in the coming months from this information is unknown. It’s worth noting that EV startup Nikola was once accused of “intricate fraud” which involved a staged video of its Semi truck. Nikola claimed that its truck was “in motion,” but used camera tricks and a hill to hide that it wasn’t moving under its own power. Its founder, Trevor Milton, was later charged with fraud.

Got a tip or question for the author? Contact them directly: rob@thedrive.com