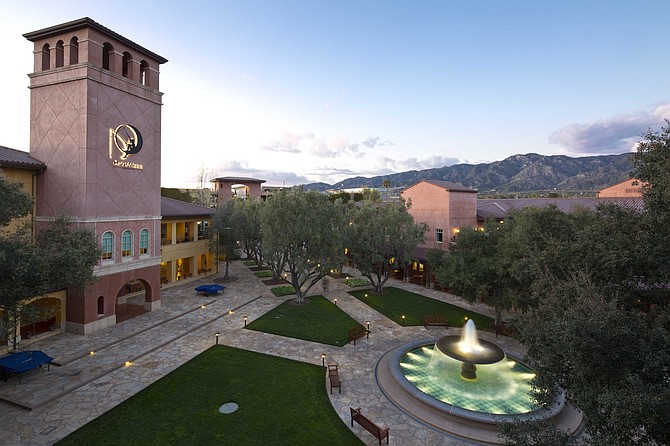 The 14.7-acre headquarters campus in Glendale leased by DreamWorks has sold for $327 million. The sale, which was first reported in November, has now closed.

DreamWorks Animation, a wholly owned subsidiary of Comcast Corp., has leased the entire property through 2035.

“Situated on nearly 15-acres within Los Angeles’s thriving media district, the campus is one of the most iconic headquarters destinations in Los Angeles,” Stumm said in a statement. “For over 24 years, it has provided DreamWorks with critical recording and animation infrastructure within a lush, park-like environment that invokes inspiration and innovation. The opportunity to acquire a critical media asset of scale is extremely rare, as indicated by the strong interest in this investment.”

For reprint and licensing requests for this article, CLICK HERE.