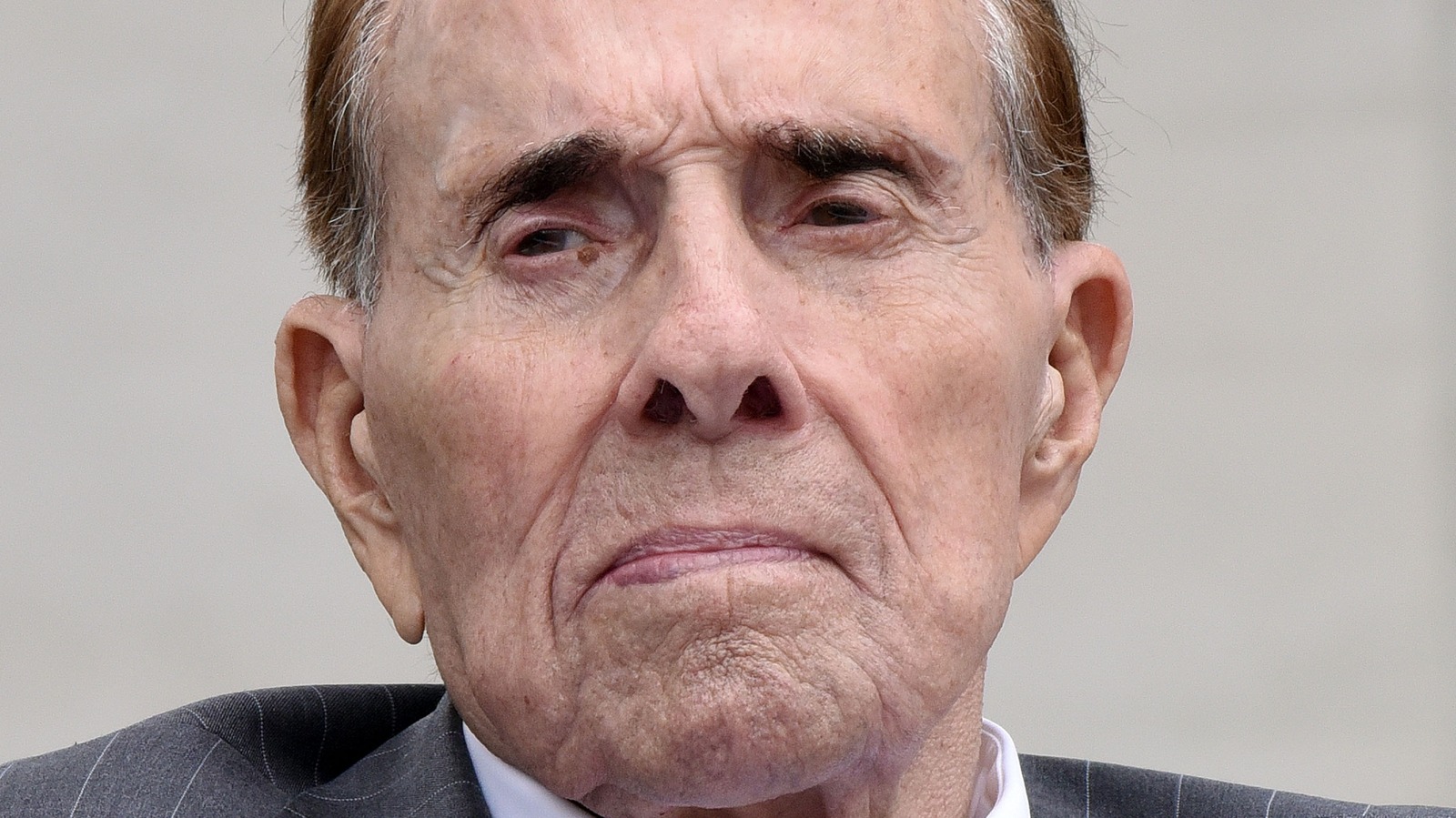 At the time of his death, Bob Dole had a combined net worth with his wife Elizabeth Dole of $40 million, per Celebrity Net Worth. The number steadily rose throughout the years with spikes at milestones in his career. Over the last 20 years, the Doles moved from living in a $13,000 Kansas home to a multi-million dollar apartment in Washington’s Watergate neighborhood, per the Los Angeles Times. At the time of his presidential campaign, released financial reports stated that he had an annual income of more than $250,000.

Along with earnings from both his and his wife’s careers, the LA Times reported that much of the family’s success is the result of Elizabeth Hanford Dole’s investment savvy. Real estate dealings and other holdings made the family more than comfortable. In the course of three years, her blind trust nearly doubled in value.

However, more than his financial successes, Dole’s lasting legacy is a testament to the impact of the life he led in his near century on this earth. Across party lines, political leaders have expressed their sadness at his passing and respect for the role that he played in American politics. He will surely be missed by many.