America are destined for a recession 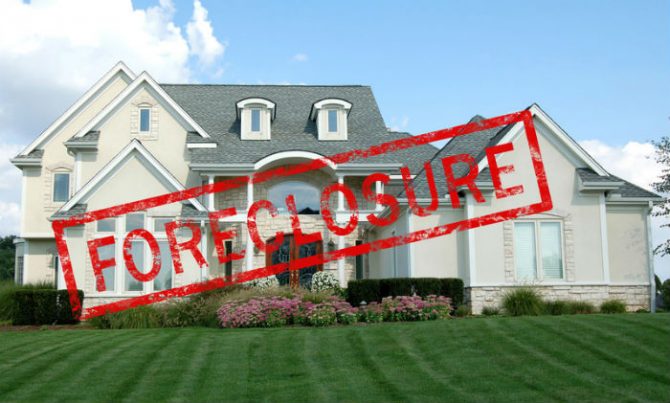 The United States of America is an extremely large country which covers the vast majority of Northern America. The country is made up of 50 states and is known for being one of the best places to visit. What is more, America has also been known for its extraordinary economy. The American economy has been very strong; however, there are now concerns that America may soon go into a recession. A recession will severely affect the citizens of the country and may even harm the American housing market. Let us, hence, briefly explore potential factors that could contribute towards an American recession and the effects that a recession could have on the housing market.

One potential factor that could lead to an American recession is the trade war between America and China. The trade war between America and China has led to the implementation of a large number of tariffs which have made goods all the more expensive. Therefore, consumers are less likely to purchase them, and hence economic activity may decline. This is the type of thing that could lead to a recession, so the implementation of tariffs must be managed.

A recession can be harmful for the housing market, because it will affect the way in which people purchase houses. During a recession, consumer confidence is likely to be low; consumers will be feeling less wealthy and so they may be less likely to purchase property. As such, property sales and prices become volatile. The worst part about this is that the government will struggle to intervene, since it is likely to worsen the recession.

In conclusion, these are just a few factors and effects of a recession. We all hope that an American recession will be avoided, because this will ensure that the global economy can continue to prosper. It does, however, require proper and effective action to be taken.