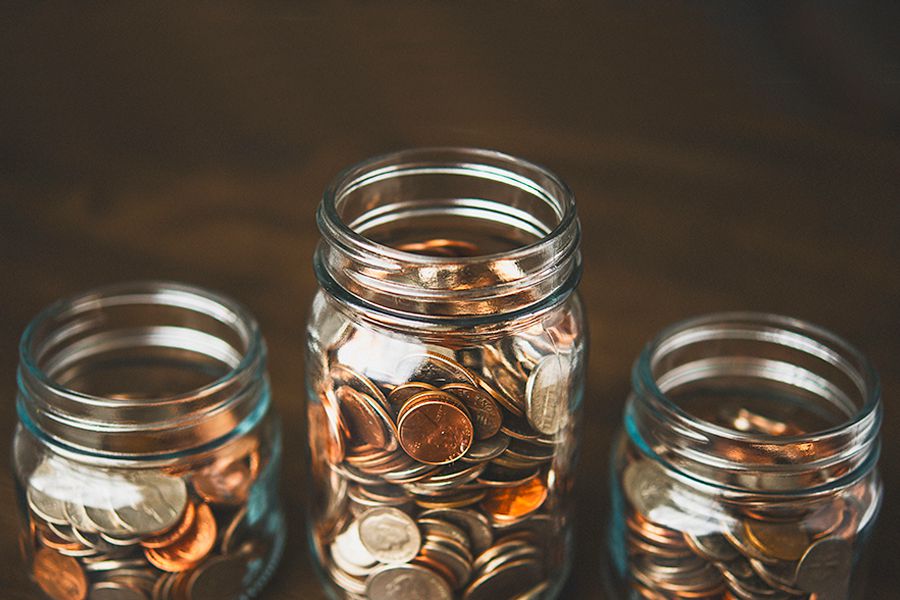 Capital Integration Systems, a technology platform that gives independent wealth managers access to alternative investments, announced Tuesday a $225 million funding round that values the company at more than $1 billion.

The company, better known as CAIS, will use the proceeds to invest in technology improvements, enhance customer experience and further digitize its product operations, according to a release.

Private equity giants Apollo Global Management Inc. and Motive Partners led the round, which came with an additional investment from Franklin Templeton Investments.

“This investment will turbo-charge the technology transformation of the business towards a modular, flexible cloud-based architecture, which will modernize the way investors gain access to this asset class,” Blythe Masters, a founding partner at Motive, said in a statement.

The funding comes on the heels of almost $500 million in fresh capital landed by competing alternative investment provider iCapital Network Inc. in two funding rounds last year. Those investments valued the company at over $6 billion.

The increase in private equity interest reflects the explosion of the alts market. As the number of publicly traded companies steadily declined over the past decade, investor interest in the private markets has increased markedly.

Alternative investments products, including nontraded real estate investment trusts and business development companies, have skyrocketed in popularity, with sales topping $31.7 billion in the first half of last year, and that’s expected to continue, according to research by Robert A. Stanger & Co. Inc.

Advisers who have between 5% and 10% of their holdings in alternatives are expected to nearly double the size of their investments over the next two years, according to a forthcoming research paper from the consulting firm Javelin.

“We believe that individual investors should have access to the same alternative investment solutions as large institutions,” Franklin Templeton CEO Jenny Johnson said in the statement, adding that the technology aligns with her company’s goal to make it easier for advisers to diversify into alternative investments to meet investment objectives.

The latest investment in CAIS follows a previous $50 million funding round led by Eldridge in 2020.

CAIS has more than 4,400 advisory firm customers who oversee more than $2 trillion in assets on the platform. Founded in 2009, the company has offices in New York, Los Angeles, Austin, Texas, and San Francisco.

For reprint and licensing requests for this article, click here