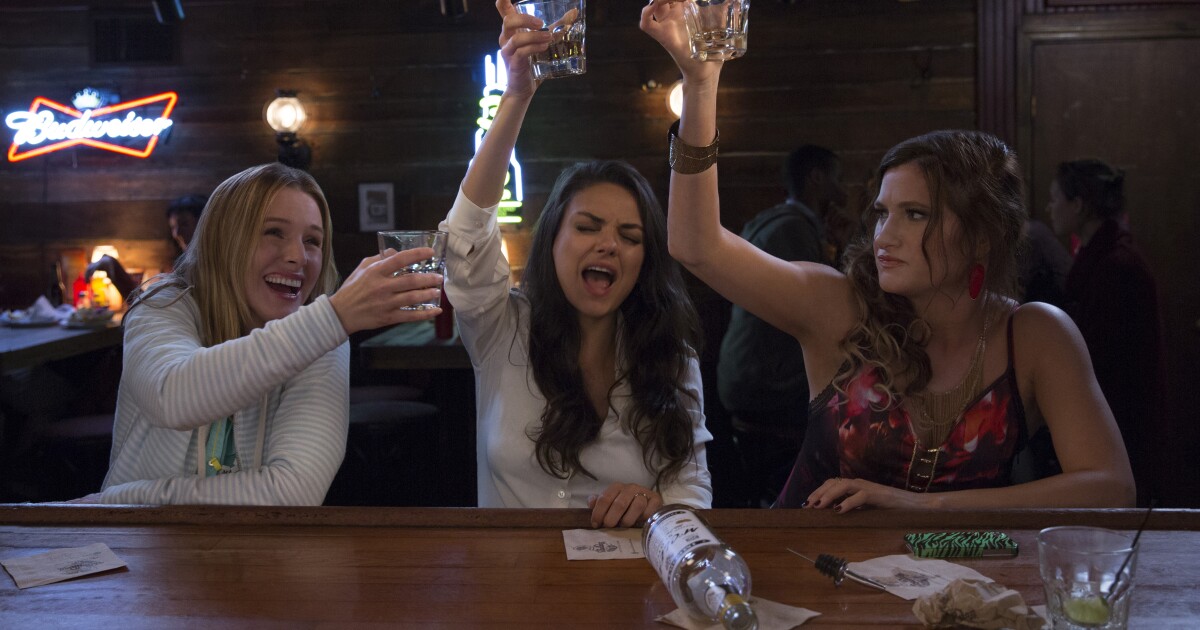 The studio behind “Bad Moms” and “Hustlers” is changing hands again after a troubled merger with an Indian entertainment company.

STX Entertainment’s parent company Eros STX Global Corp. has entered an agreement to sell the film and TV studio to an affiliate of the Najafi Cos., a Phoenix-based investment firm.

Najafi will pay $173 million for STX Entertainment, Eros STX said Tuesday in a statement. The deal allows Eros STX to shop the studio for a better deal for 45 days. If the transaction doesn’t close, Eros STX will pay a Najafi a $4.5 million breakup fee and return a $2-million deposit.

The deal will end STX’s tumultuous marriage with Eros, a media company with a streaming service and a large library of Bollywood films.

STX agreed to merge with Eros International in April 2020, in a move that was supposed to fuel global growth thanks to Eros’ robust catalog as well as the combined company’s film distribution abilities and access to filmmakers and actors, including in China.

But the combination of STX and Eros was fraught.

Eros has faced questions over its accounting practices that predate its combination with STX. In August, the company said it could not deliver its annual report on time because of “a formal internal review of certain accounting practices and internal controls related to its Eros subsidiaries.”

At the same time, STX disclosed it was in negotiations to monetize its film library to pay off debt, which currently totals $148 million. Najafi said its acquisition of STX will “refinance the company’s debt and provide a significant investment in growth.”

STX launched with a bold plan to employ an old-school Hollywood approach to hit making. While other studios focused on blockbuster franchises and intellectual property, STX would put top-tier movie stars in mid-budget films.

That strategy generated a handful of hits, including “Bad Moms” and “Hustlers,” featuring an acclaimed performance by Jennifer Lopez. However, the company suffered from a number of flops, such as “UglyDolls” and “Poms.”

Before STX, Simonds was known in the entertainment industry for producing early Adam Sandler hits, including “Billy Madison” and “The Wedding Singer.”

The companies did not say whether Simonds would stay with STX after it splits from Eros. The sale is expected to close in January.

For the STX deal, the Najafi Cos. is partnering with Forest Road Co. as a lender, which is expected to pay down the studio’s debt and provide capital. Forest Road is a financier with offices in New York and Santa Monica that works in sectors such as independent film, real estate and renewable energy.

The Najafi Cos., headquartered in Phoenix with offices in Los Angeles and New York, is a private investment company founded in 2002 by Jahm Najafi, an Iranian-American businessman who is part-owner and vice chairman of the Phoenix Suns NBA team.

In a statement, Najafi described the STX deal as “a complicated, international public company carve-out transaction” that took “countless hours over the past several months” to complete. He said his company believes in “fostering an entertainment studio that is artist-friendly and supportive of storytellers.”

Eros STX’s stock fell 10%, or 4 cents, to 36 cents a share in midday trading on Tuesday. The shares have fallen about 80% so far this year.