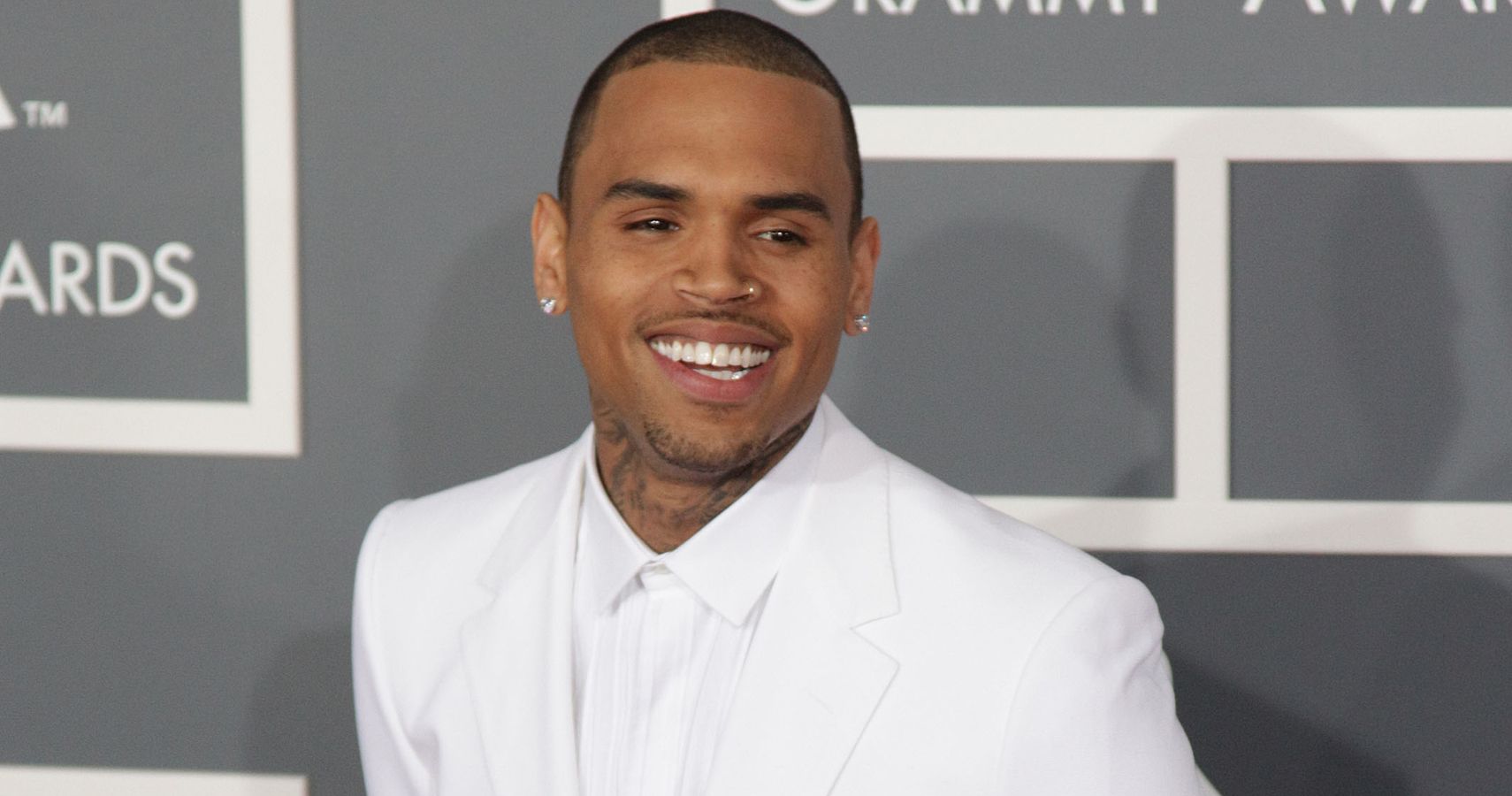 R&B star Chris Brown’s mansion in Tarzana is smart in the truest sense of the word.

Born Christopher Maurice Brown, better known as Chris Brown, to say that name is world renown is an understatement. His name is probably recognized by other life forms in the galaxy! But that’s just an exaggerated testament to the international fame and renown he has received ever since he has been recognized as the second coming of Michael Jackson. That’s a comparison that hasn’t even been made with other R&B and Pop stars like Usher and Omarion. But although he has a platform that would be the envy of other entertainers with a $50 million net worth to match, life hasn’t always been sunshine and rainbows for the multi-platinum Virginia native. At the start of his career, his personal life went front and center with the fiasco surrounding billionaire singer and entrepreneur, Rihanna, which undoubtedly took a toll on his image. However, he kept pushing forward and now has the assets, trinkets, and business ventures as proof of his success. So let’s take a peek into one of his prized treasures – the 2014 ‘smart house’ mansion he purchased for $4.35 million in Tarzana, California.

A Smart, Safe, And Secure Haven

For the average working man or woman, $4.3 million is enough to retire for a lifetime. But for the rich and famous, it’s quite a modest price tag for a luxury mansion, especially considering the features of the actor/musician’s mansion. For one thing, he won’t be having a problem with security since he has state of state-of-the-art alarm system and the surveillance of 16 security cameras strategically stationed around the property. A couple of viable reasons why he made need 16 cameras to surveil his property could be because it spans 8,300 square feet of space perched on almost an acre of land in addition to being in a secluded area. Located in the San Fernando Valley, the community of Tarzana is actually named after the Disney character, Tarzan. So it’s no wonder why Chris Breezy would choose to live somewhere with this name, seeing that he can be a wild boy himself at times! While 8,300 square feet is smaller than the smallest mansion ever owned by Rihanna, Chris Brown’s expansive estate still has a lot to offer.

The gated estate features an immaculate interior with 6 bedrooms and 6 bathrooms, each with stone and hardwood flooring which spans throughout the entirety of the home. However, there are other areas of the home with pristine white tiling that perfectly contrasts the dark wooden features. Being the forward-thinking millennial superstar he is, not only is this mansion a technological smart home, but it also runs on solar power. Way to make a climate change investment, Chris!

As part of the exterior of the home, there is a huge garage space to accommodate Chris Brown’s car and motorcycle fetish, able to hold a total of thirteen cars including bikes and quad bikes. Looks can be deceiving as the outside of the home looks ordinary, but once you enter inside, you are greeted with a double-height foyer exposing the grand staircase that leads to the upstairs bedrooms. The bedrooms are fitted with glass walls almost from ceiling to floor, giving a panoramic view of city lights and mountains.

Chris is known for beautifying the exterior of his home with spraypaint art, but the interior aesthetics of his Tarzana mansion is sure to catch your attention. The living and dining rooms are spacious and airy, just as you would expect with any California mansion. There are solid mahogany doors at the entrance to certain rooms in the house, including plenty of balcony space on the upper floor of the mansion to soak in the view of the surrounding forestry. Now, we can head into the kitchen area, where gourmet stainless steel appliances decorate the solid black marble countertop, featuring a center island with bar-style seating in a complimentary black-colored decor. In terms of modest mansions, not even Josh Brolin’s $3.25 million Atlanta mansion couldn’t come close.

An Array Of Special Features

The roomy feel of this mansion extends to the living room and den areas, showcasing a neat and simple design, equipped with a rustic wooden seating table and flat-screen TVs on the walls. One of the living room spaces even has a retractable glass wall and an integrated fireplace that leads out to the patio. With so much open space both indoors and out, it makes Chris’ palace the ideal place for hosting a party, although Drake’s YOLO Estate is probably the most ideal spot for a wild bash. There is also a first-floor bedroom suite for any extra guests and upstairs can be found five more bedrooms available to guests. The Black Pyramid owner’s master suite is obviously the best bedroom of the bunch, with an insane view through walls of glass, a complete luxury bathroom, a private balcony, and not forgetting a massive walk-in closet to house his mountainous sneaker collection.

Additionally, there is a fourteen-seater indoor sound-proof theater with a 120-inch screen for the late-night dinner-and-a-movie. On the outside is a saltwater swimming pool featuring a center Baha shelf with pool chairs and a spa, which is where he hosts his notoriously wild parties!

READ NEXT: Inside Rihanna And ASAP Rocky’s Beverly Hills Mansion