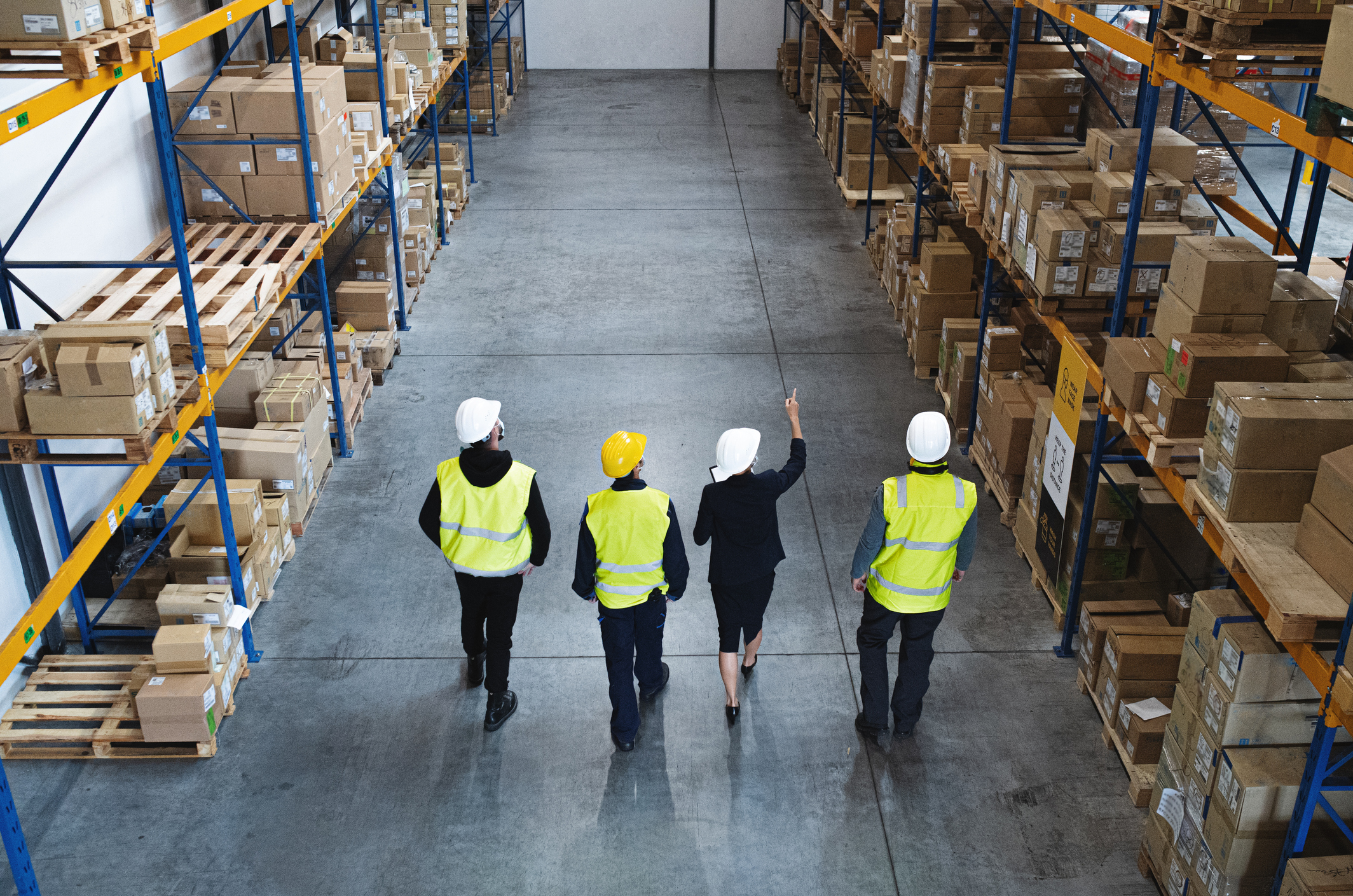 Industrial real estate is not only a critical piece of the global supply chain — it’s in short supply. And the COVID-19 pandemic didn’t help matters. Now, labor shortages, e-commerce orders and returns, and a shift from “just in time” inventory to manufacturers and retailers stockpiling everything they need to do business is making this trend look like it could last a while.

This is a good time to either be an industrial real estate investment trust (REIT) or invest in one. Terreno Realty Corporation ( TRNO 1.63% ) is a good one to consider. Here are three reasons why.

1. Their gateway locations are where demand is the highest

A report from commercial real estate manager Transwestern puts the national vacancy rate at 4.7% for 2021’s third quarter. The report says that rent grew to a record $7.11 per square foot and that net absorption — newly occupied space minus space newly vacant — doubled from a year ago to more than 280 million square feet (MSF), another record.

The Transwestern report says that Q3 industrial space vacancies were below 3% in some gateway markets in New Jersey, Los Angeles, and Orange County, California. Those are some of Terreno’s sweet spots.

The company says supply in those markets will remain tight because of regulatory and physical barriers to the construction of more warehouse and distribution spaces. Meanwhile, demand will continue to be strong for what it calls its submarket for warehouse, light industrial, research and development, and transshipment facilities, as well as improved land parcels it uses as outdoor storage space pending possible further development.

The space stays filled. In its Q3 investor update, the company said that its portfolio — except for four properties under redevelopment and 31 improved land parcels — was 98% leased as of Sept. 30. Those 31 land parcels, which total 114.7 acres, were 96.1% leased. So, there’s not much sitting idle in a portfolio that, as of quarter’s end, also included 241 buildings comprising 14.1 million square feet, with 415,000 square feet under redevelopment.

That’s pretty puny compared with, say, Prologis — another San Francisco-based industrial REIT that happens to be the largest of its kind, with 4,675 buildings holding 994 million square feet of space spread across 19 countries.

But Terreno is not sitting still.

2. Terreno’s on a buying spree

Hundreds of millions of square feet of industrial warehouse space are being built across the U.S., and hundreds of millions more will be needed to meet expected demand. Many of these are large projects and huge investments; for instance, a $350 million 4 million-square-foot Amazon warehouse in the central New York town of Clay. Blackstone, meanwhile, is forking over $2.8 billion for a portfolio of 124 logistics properties.

And Terreno, just since mid-November, has spent $13.8 million on 2.3 acres of improved land between Los Angeles International Airport and the ports of Los Angeles and Long Beach; $8.0 million for 2.9 acres of improved land at U.S. Route 50 and the Baltimore-Washington Parkway in Hyattsville, Maryland; and $7.7 million on two industrial distribution buildings containing about 17,000 square feet in downtown Los Angeles.

That was after buying eight similar properties for similar prices between Sept. 28 and Nov. 2 in Seattle, New Jersey, New York City, Virginia, and California.

That’s nickels and dimes compared to its massive competitors, but the change adds up. And with rising rents and a solid niche in infill markets, Terreno should be trusted to build on its records of consistent stock price appreciation and dividend payouts.

Terreno’s numbers and payout are respectable and promising

The stock was yielding 1.75% on an annualized dividend of $1.36 based on the Dec. 3 trading price, and the payout ratio of 74.23% seems sustainable, given this REIT’s booming niche, growing portfolio, and long-term performance.

These three reasons add up to a potential buy

Investors interested in current yield can find better options than Terreno Realty, but the company has been growing its dividend steadily, including 70% in the past five years to $0.34 in 4Q21. That payout record and a strategically sited, growing portfolio in the hot and growing logistics sector make it a good candidate for consideration, especially for a buy-and-hold play.

This article represents the opinion of the writer, who may disagree with the “official” recommendation position of a Motley Fool premium advisory service. We’re motley! Questioning an investing thesis – even one of our own – helps us all think critically about investing and make decisions that help us become smarter, happier, and richer.