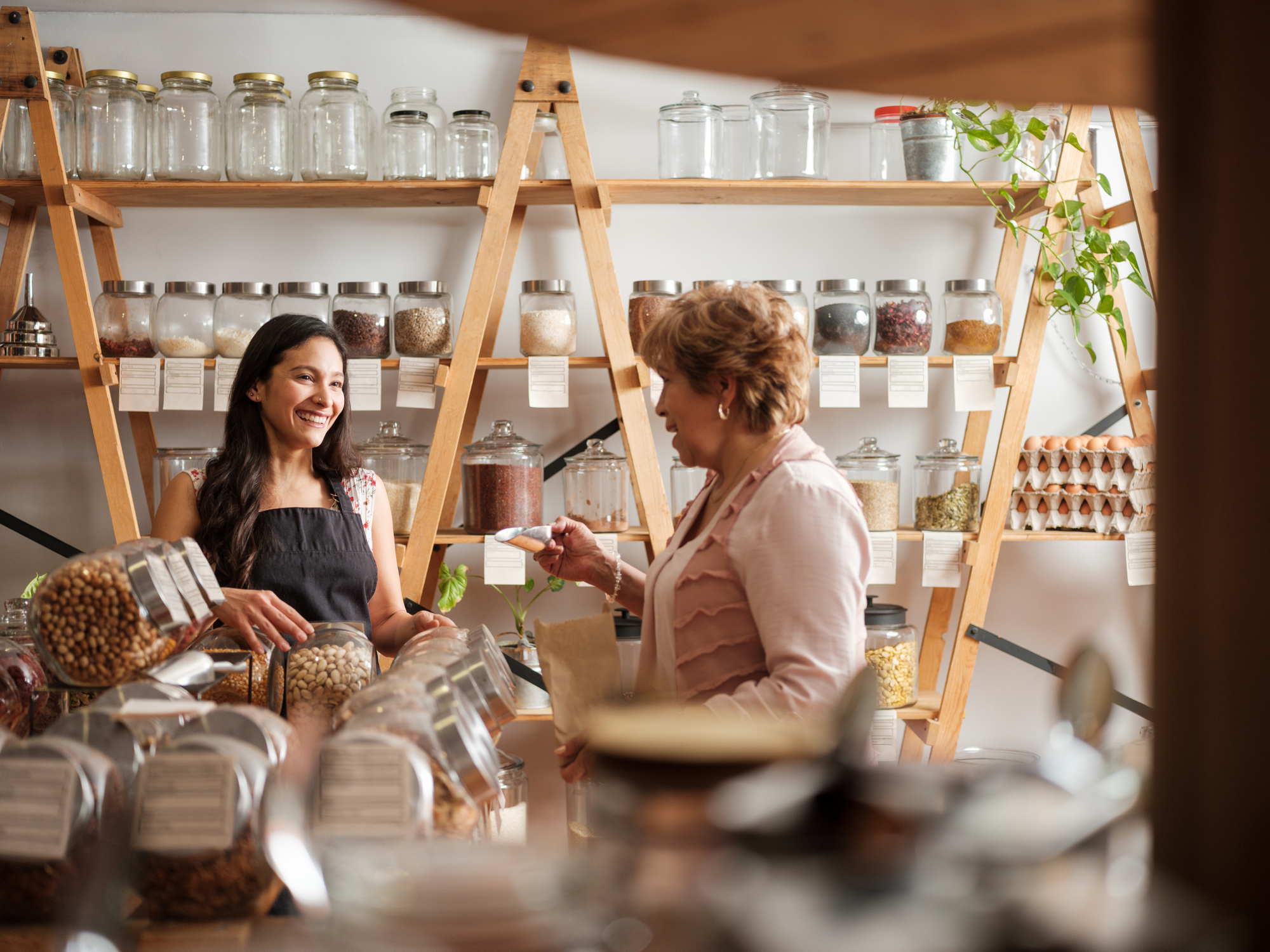 So, new retiree, you’ve worked your whole adult life and are now ready to turn some of that activity into passivity, including your income. The problem is, Social Security can only go so far, and you don’t want to risk too much to juice up the minimal rewards offered by ultraconservative vehicles like savings accounts and CDs.

Real estate investment trusts (REITs) can be a great solution here, and there are many boasting long records of consistent, growing paybacks. But not many are as appealing to the retirement mindset as Realty Income (NYSE:O), Federal Realty Investment Trust (NYSE:FRT), and Annaly Capital Management (NYSE:NLY). Here’s why.

Realty Income is one of the most popular of all REITs and for good reason. The San Diego-based trust bills itself as “the monthly dividend company” and has been just that for 617 straight months. It’s also raised its dividend for 97 straight quarters, earning it Dividend Aristocrat status, bestowed on those S&P 500 companies that have increased dividends every year for at least 25 years.

Realty Income has a huge, diverse portfolio that generated about $1.4 billion in revenue in the first three months of 2021 from its over 11,000 properties leased to about 650 clients in 60 industries in all 50 states, Puerto Rico, Guam, the United Kingdom, and Spain. The company also is growing, having notably acquired VEREIT earlier this year.

The company has provided investors with a compound average annual return of 15.1% since its 1994 launch. Meanwhile, the dividend of $0.2465 per share it declared on Dec. 15 was $0.0005 more than the month before, good for a decent yield of 4.27% at the time of this writing and more testament to Realty Income’s determination to keep raising the dividend, even by such a minuscule amount.

Federal Realty, the only REIT among Dividend Kings

Federal Realty does Realty Income one better. This retail REIT is a Dividend King, the lone REIT among an exclusive group of about 30 S&P 500 stocks that have raised dividends for at least 50 years in a row.

Federal Realty’s kingdom is much smaller than Realty Income’s. Based in North Bethesda, Maryland, it has a portfolio of 106 properties with about 3,100 tenants and a focus on upscale, mixed-use developments in Washington, D.C., Boston, San Francisco, and Los Angeles. But it, too, is growing, having added five properties for about $441 million so far this year, and it just raised its guidance for funds from operations (FFO) for 2022 by $0.20 to $5.85 per share.

The company also raised its quarterly dividend by $0.01 this year to $1.07 per share in September, keeping the streak going and providing a yield of 3.34%.

Annaly Capital Management (NYSE:NLY) is not like the other two, but it’s a got a solid record of investor payback in what might be an even more volatile market than owning and operating its real estate investments directly. This is a mortgage REIT, making its money by such activities as investing in mortgage-backed securities collateralized through Fannie Mae, Freddie Mac, and Ginnie Mae.

mREITs like Annaly make their profits by the spread between what they pay for assets and what they get for lending them out. That results in high yields but also market sensitivity to movement in interest rates. Annaly stock hit a 52-week low of $7.91 per share on Dec. 17, giving it a yield of 10.92% on an annual dividend of $0.88 per share.

Investors in this stock need to watch for movements in the payout as much as the price, and Annaly’s has been at $0.22 per share for the past seven quarters after paying $0.25 to $0.30 from 2013 until March 2020, when the pandemic firmly took hold. But its long experience with economic cycles can lend confidence to those considering this nice income pick.

Retirees can rock, more or less, with these REITs

Each of these REITs offers its own arguments for being part of your retirement planning, and together or alone they can help reliably augment your income stream just as they have for countless others for decades. Nothing flashy here, but reliability is good, too.